The State of Play: Playstation Vita

This is the first of on ongoing series which will discuss the state of certain aspects of the gaming world. For the first one I decided to discuss an item which is very close to my heart - the Playstation Vita.  A device that may have been doomed from the start and is even classed as a Legacy device by its manufacturer. 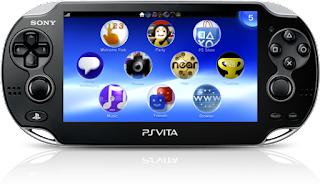 The Vita was originally released in 2012 with two main features - social gaming & PS3 quality games. It was met with positive reviews with many stating it to be the best handheld gaming experience available however it was marked as the biggest flop of 2012. See, at the time of it’s launch, mobile devices were becoming more popular and had a few positive features over the Vita. Firstly, each year a new range of devices come out which are more powerful than the last. Secondly, the market is far huger than a dedicated gaming device. Finally (and the most important), it takes less time to develop for mobile devices and it is a hell of a lot cheaper. An extra point, which I personally feel is the major reason of concern, is the memory card issue. At the moment you can pick up a 32gb micro SD card from Amazon for £9 whereas the dedicated 32GB Sony PS Vita Memory Card sells for £54! This is bonkers and the most shocking thing is that the prices have changed very little in the past 3 years. At least with the PSP there were 3rd Party Memory Cards that were just as good. 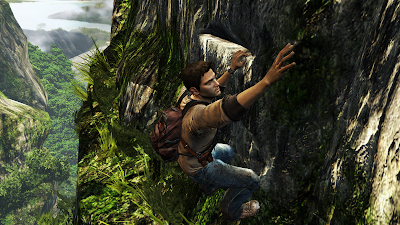 So that is a little history of the Vita but the question is this; what is the situation today?
Well, in the three years since launch there has been very little change to the situation. A price cut, a newer model (including the PS TV), 4 million sales & no more 1st Party Titles.

There are two types of gamers regarding the Vita. The ones who have never owned one with the comment of “The Vita?! It has no games” and the ones who own a Vita with comment of “The Vita?! So much choice”. The first comment is the one that makes my blood boil as I totally agree with the second comment. There is a huge variety of games available for the Vita including a huge PSP and PS One back catalogue. However, for gamers (like myself) who have had the system from the start, the variety is starting thin out. At the moment the Vita can either be used as a JRPG and Indie Machine. I love my fair share of RPG games but I am struggling in finding the time to play them all. As for the Indies, we all know they can be very hit and miss. 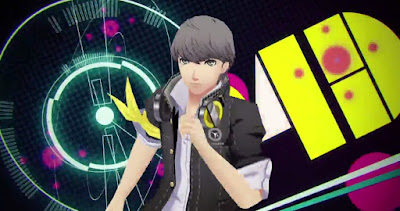 The Playstation Vita may be still pumping out JRPGs and seems to be a good home for Indie games but I think the future is looking worrying. I love my Vita and still have a lot of games to play but looking at the upcoming games list, it is looking a little barren. The Vita has a very strong following which is almost like a cult and in a way is keeping the dream alive.


So What is the State Of Play?

Without the full support from Sony and the lack of footage from E3, I think the Vita’s days are up and will only last another year. I may be wrong as there are a few Games Conferences left this year but I am not 100% confident.

Was the Vita doomed from the start?

All depends how you look at this. As a dedicated gaming device - no. As a mobile gaming device unknowingly competing against high end mobile device - yes it was doomed.

Could it have been fixed by now?

Yes it could have been. Sony attempted to fix the sales issue with prices cuts and cheaper models but they never addressed the memory card issue. As much as I like what Sony do, I feel let down by they regarding the Vita especially when they announced no more 1st Party games are in development.


As I finish writing this article, I look down at my Vita sitting on my table next to me. This Vita, brought on launch day, has seen me through many things; the death of my mother-in-law, countless lunch breaks, the birth of my daughter (including the many sleepless nights) and the lonely night before my wedding. So yes, I think the Vita’s time may be up very soon but I am not sad about this thought. It is a great console, with some brilliant games and as gamers we should appreciate this.


Agree? Disagree? Please share you thoughts on the current state of play of the the Playstation Vita in the comments below & I will be along to show how wrong you all are (just kidding but I will answer any questions)
Posted by Unknown at 12:05
Email ThisBlogThis!Share to TwitterShare to FacebookShare to Pinterest