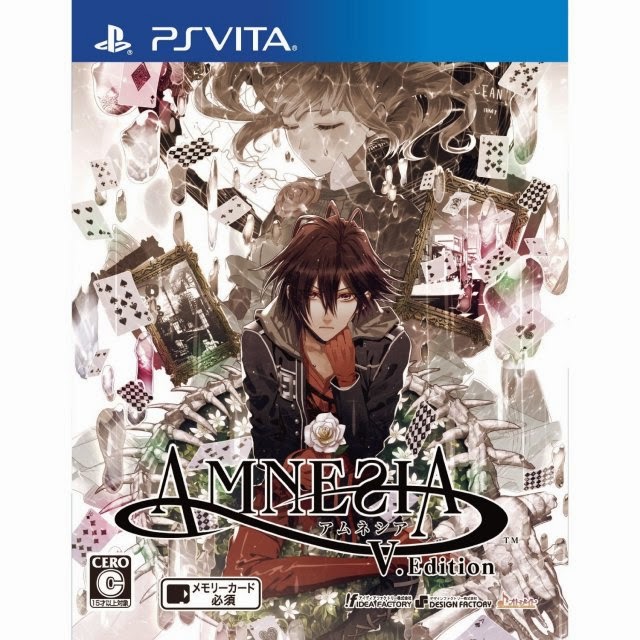 Siliconera Posted up earlier that Idea Factory are looking to bring Amnesia V, an otome game with a heroine that loses her memories, and also Moero Chronicle, the dungeon RPG sequel to Monster Monpiece which has still yet to see a release in the east (IF starting early on this one it seems) The publisher is looking for licensing partners to get the games published on the Playstation Vita in the west. This doesn't mean the games are definetly coming though. Idea Factroy do have their international office based in the US, but it seems that is only to be used as a fallback & possibly only have the resources to complete one localisisation themselves. With Idea Factory taking a similar route with Monster Monpiece and having to self publish, things aren't looking too good but at least we have news of possible localisations! 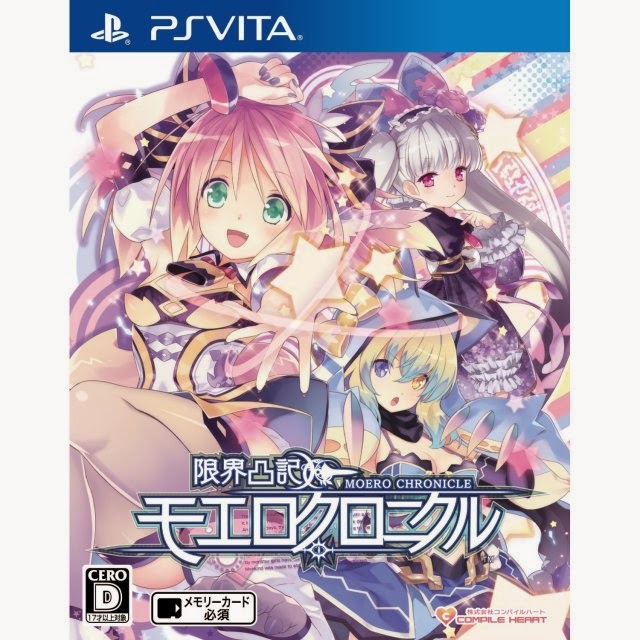 iliconera has learned Idea Factory is looking to bring Amnesia V, an otome game with a heroine that loses her memories when the game, overseas. The publisher is looking for licensing partners for the game.

Posted by Unknown at 11:42
Email ThisBlogThis!Share to TwitterShare to FacebookShare to Pinterest