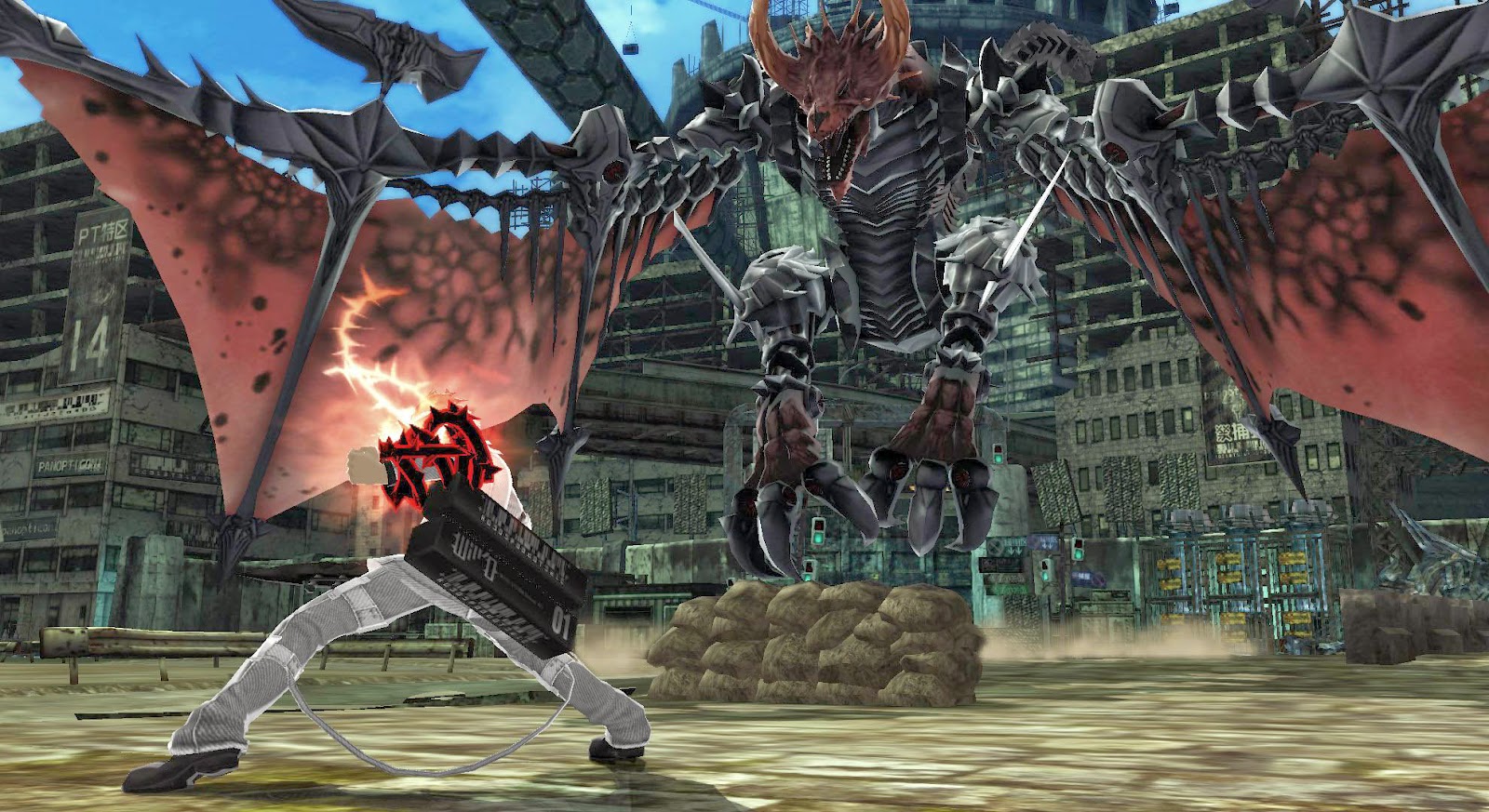 There has been some now information released for upcoming Vita title, Freedom Wars.
Following the actual release date the other day, details have been released (via Famitsu) on two characters and on the different modes (systems) within the game;

Finally, Sony have released the intro video for the title.  Freedom Wars is heading the PS Vita, in Japan, on June 26th.  Will you be importing?

Posted by Unknown at 16:49
Email ThisBlogThis!Share to TwitterShare to FacebookShare to Pinterest