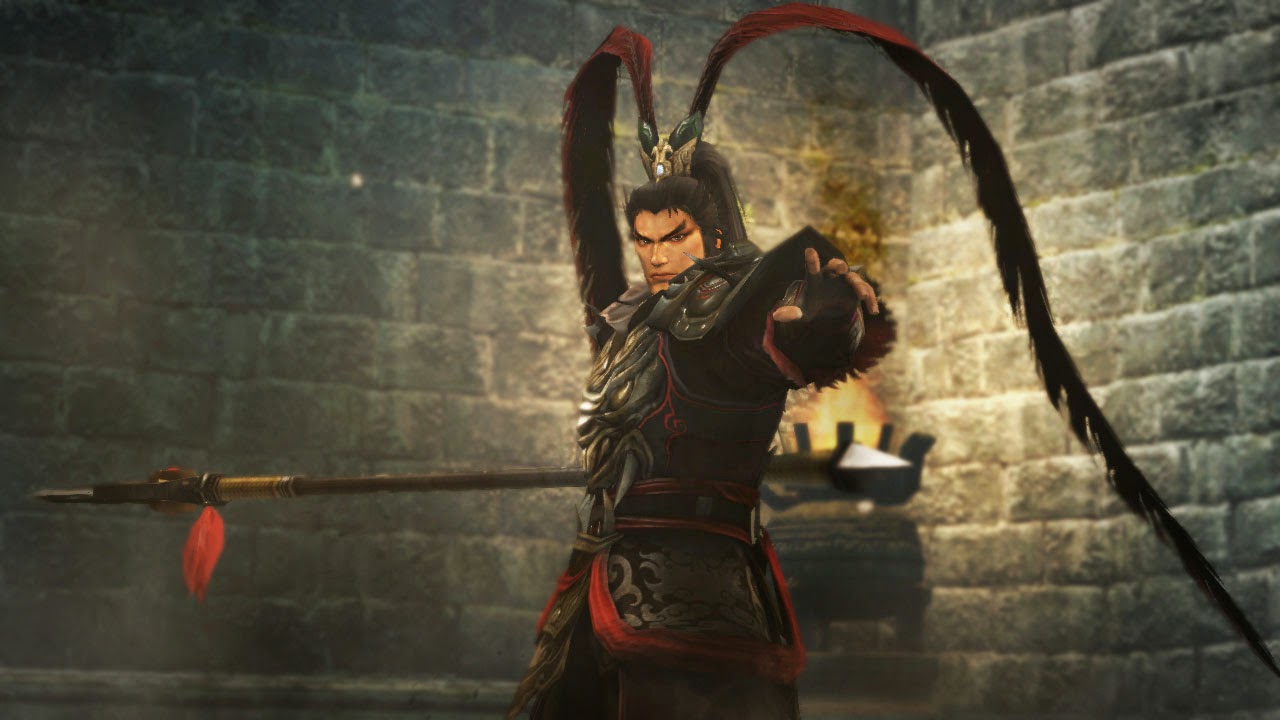 The upcoming expansion to Dynasty Warriors 8 is heading to PC in Japan.
It will contain all the same content as the console counterparts and all the free DLC from Dynasty Warriors 8 and Xtreme Legends will be available on disc.
One neat little feature is that you will have the option to change the graphics quality to suit your system.

As you can see from the above specs, the game is not too demanding.  Remember though that the PC release is only slated for Japan and that none of the previous titles have been released worldwide on the PC. 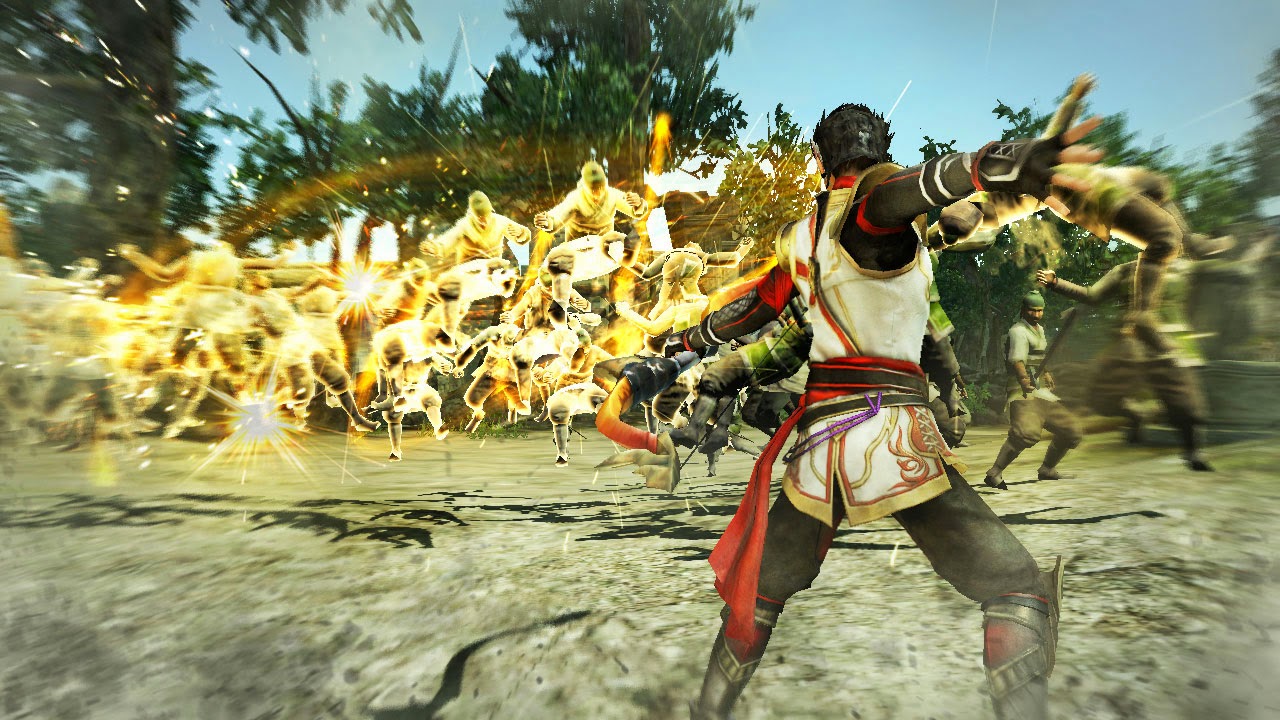 Dynasty Warriors 8 Xtreme Legends is being released on PC in Japan on May 23rd.  The PS4 version is already out in Japan as is set to release in the US on March 25th (next week) & April 4th in the EU.