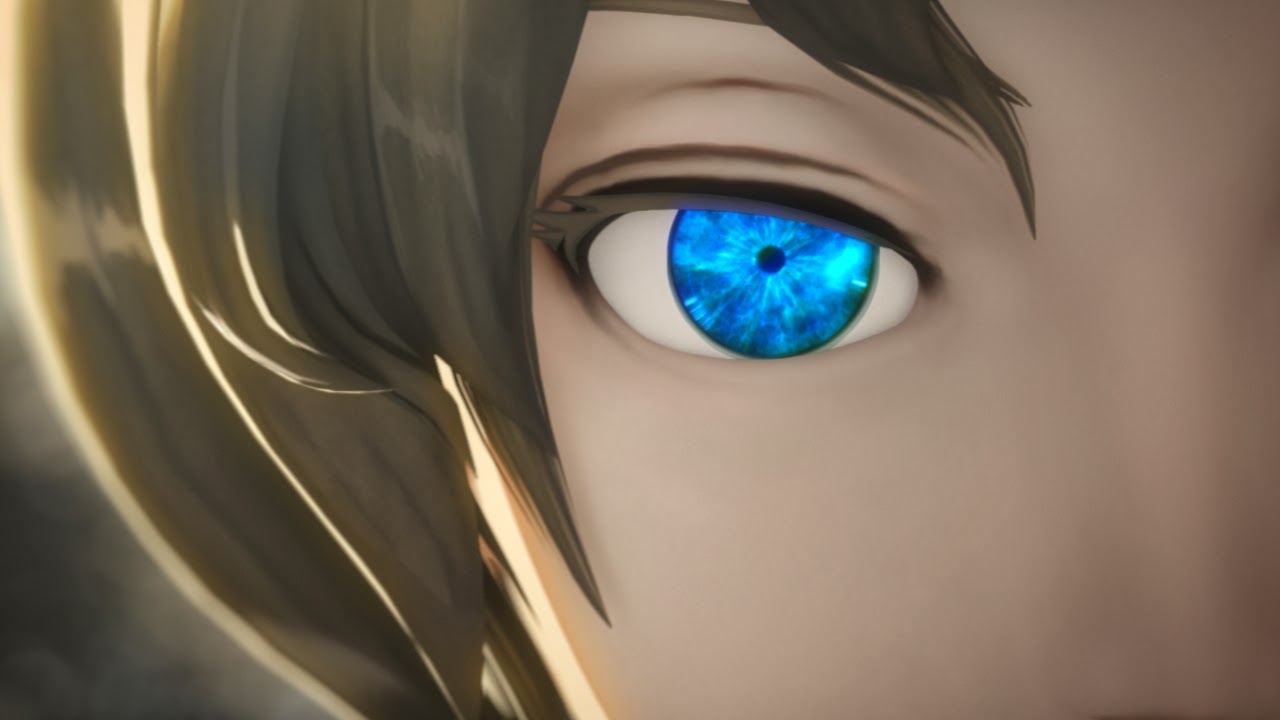 This weeks Famitsu has announced that Freedom Wars will be released in Japan on June 26th.  The retail price will come in at 6,264 Yen and the download price is 5,184 Yen.

Earlier adopters will receive a Formal Wear costume and battle packs which include weapons such as the AAw-M2 rocket launcher and the TB-32/H Sword. 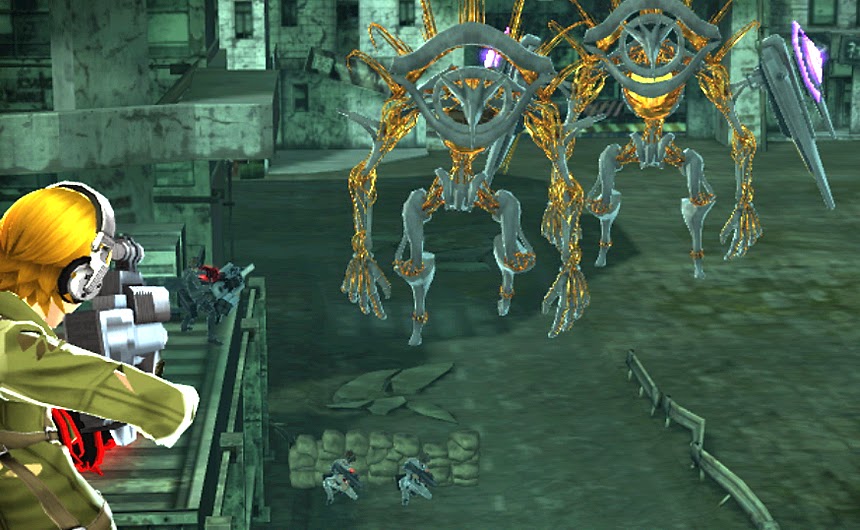 
Posted by Unknown at 13:32
Email ThisBlogThis!Share to TwitterShare to FacebookShare to Pinterest