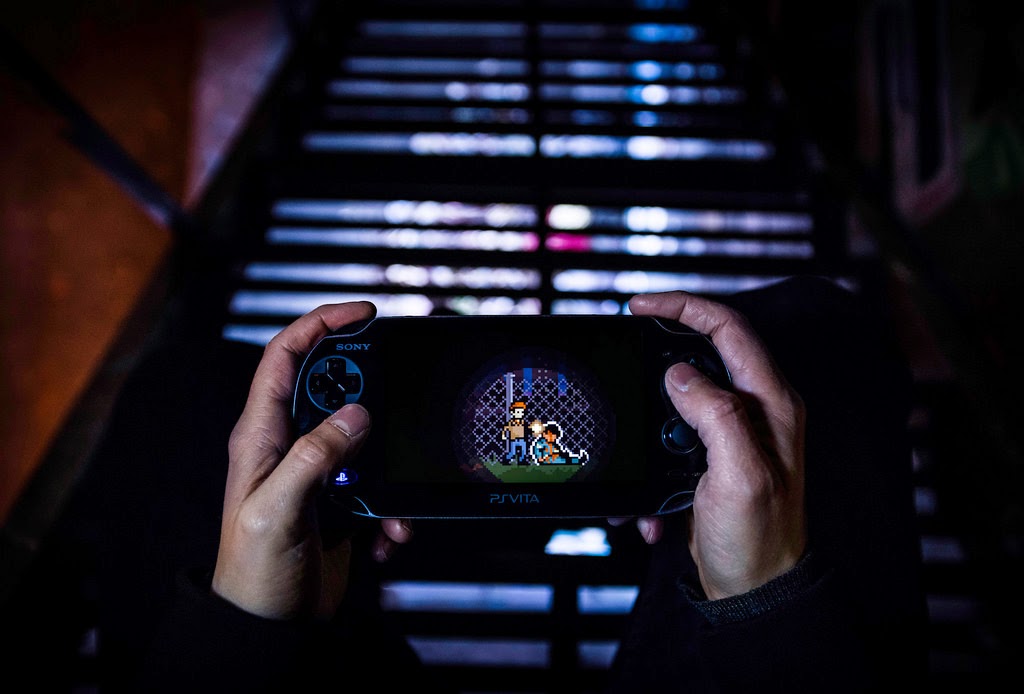 Acclaimed horror PC title Home is heading to the PS4 and PS Vita later this year.
The game is has a simple design, simple controls but was loved for its thick atmosphere and rich sound.


"Part of Home’s charm is that it’s entirely dependent on the player; it isn’t a march towards Ending A or Ending B – it’s the journey itself that is affected, as all your little choices subtly change how your character perceives the world around him. It’s a game that people love playing and then discussing afterward to compare notes and theories."

The greatest part of the game is that it was designed to be played alone and in the dark or as the the studios recommends;

The studio has stated that everything which is in the current version PC version and there may be a few extras too.

More information to come at a later date.

Posted by Unknown at 20:47
Email ThisBlogThis!Share to TwitterShare to FacebookShare to Pinterest