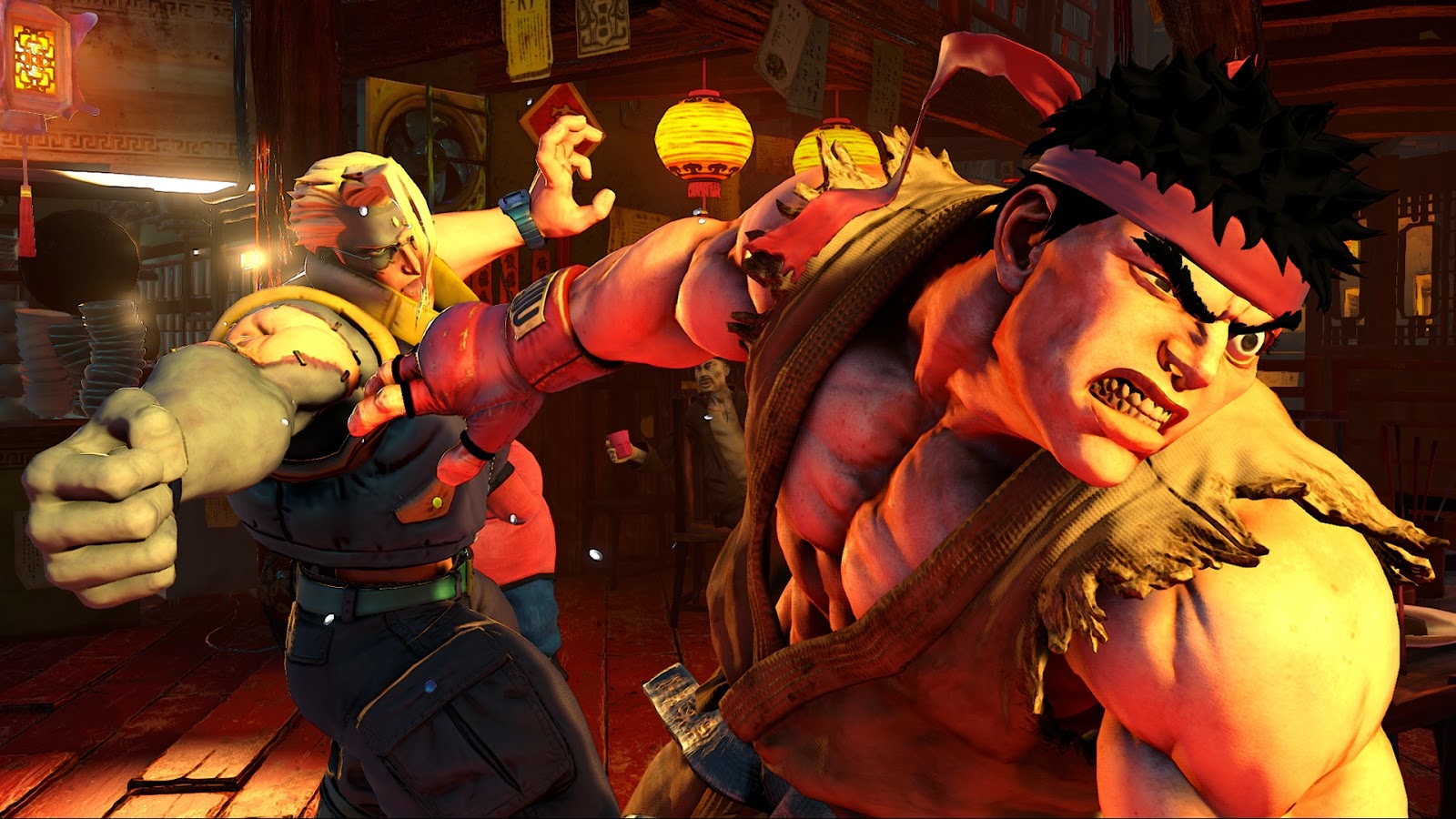 Capcom has released a new trailer and a new set of screenshots for Street Fighter V.
The trailer and screenshots introduces the return of Charlie Nash to the series. Capcom have also detailed beta plans for Playstation 4 & PC, with pre-orders in NA gaining you access to the beta when Capcom rolls it out. Whilst the beta is also planned for the EU, no details have been shared on how to gain access and more details on the beta will be revealed at a later date. 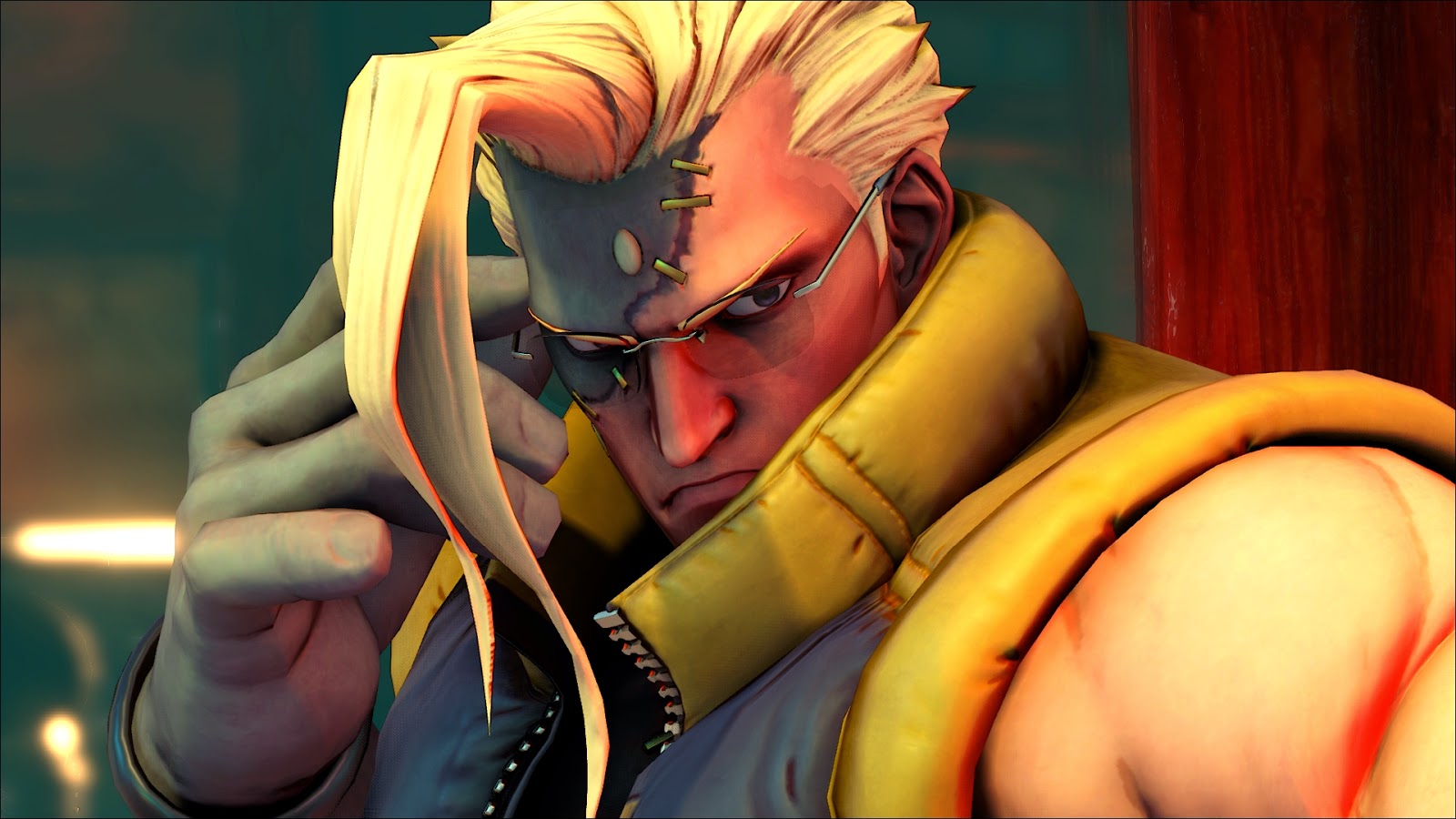 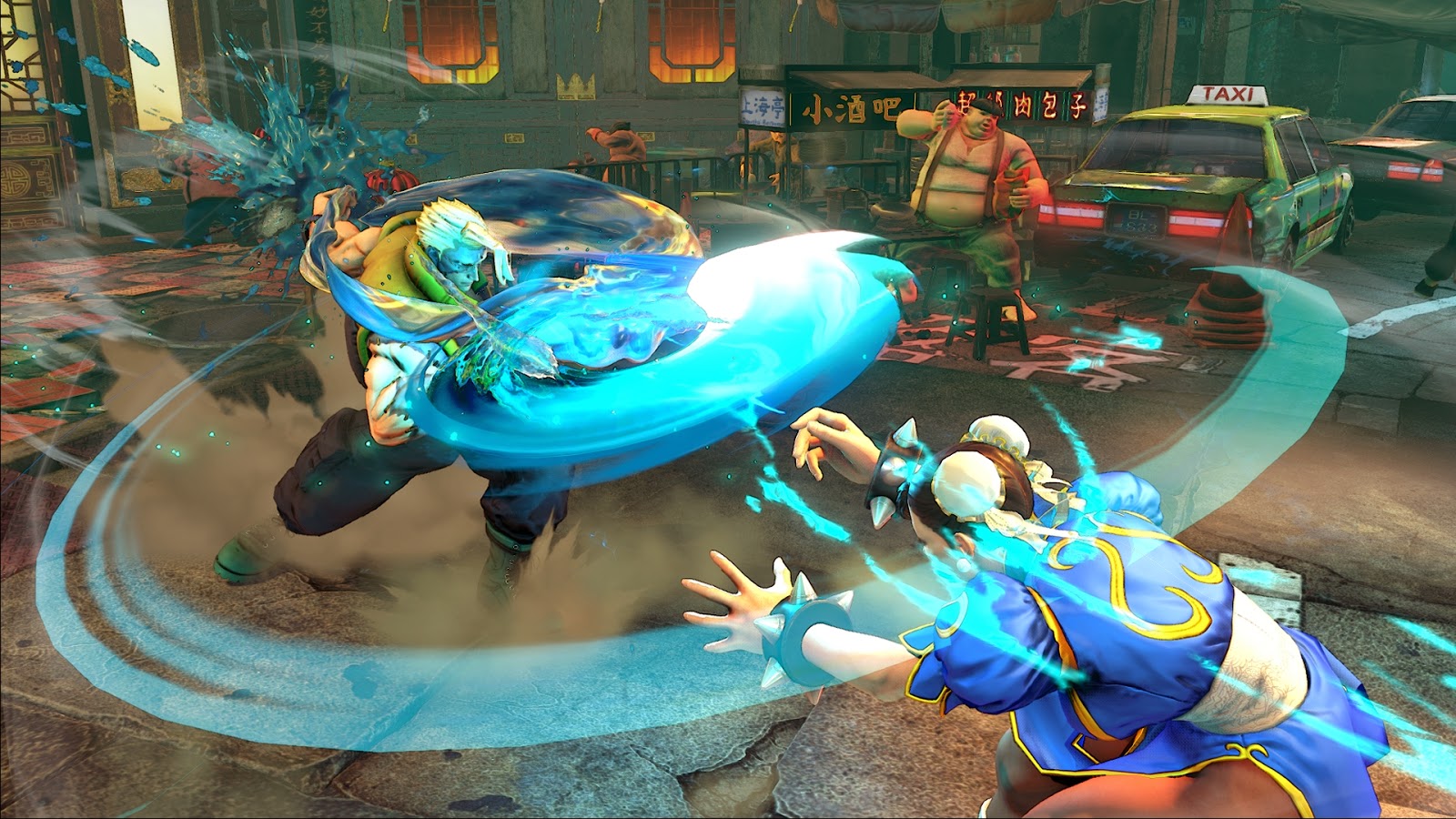 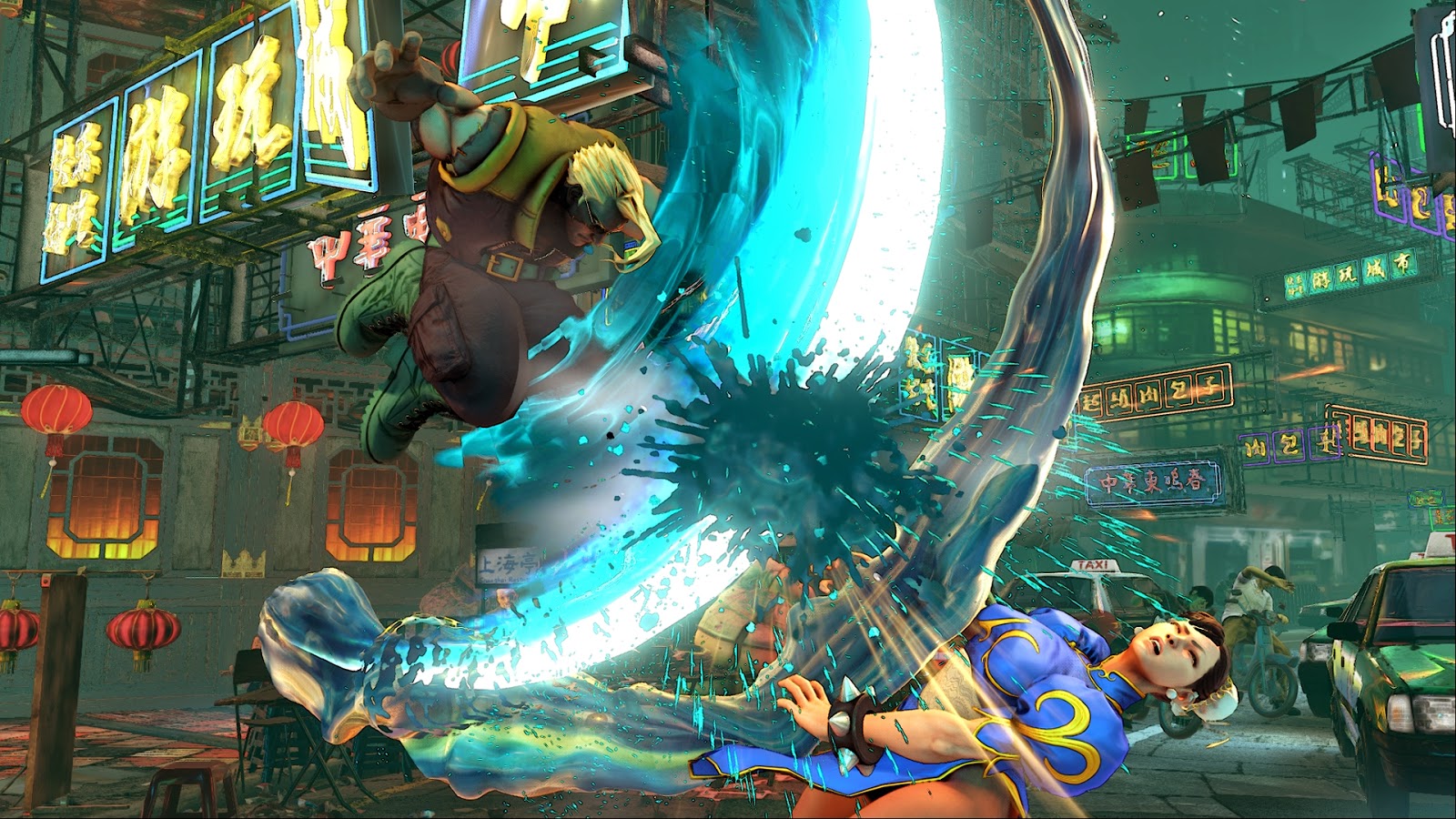 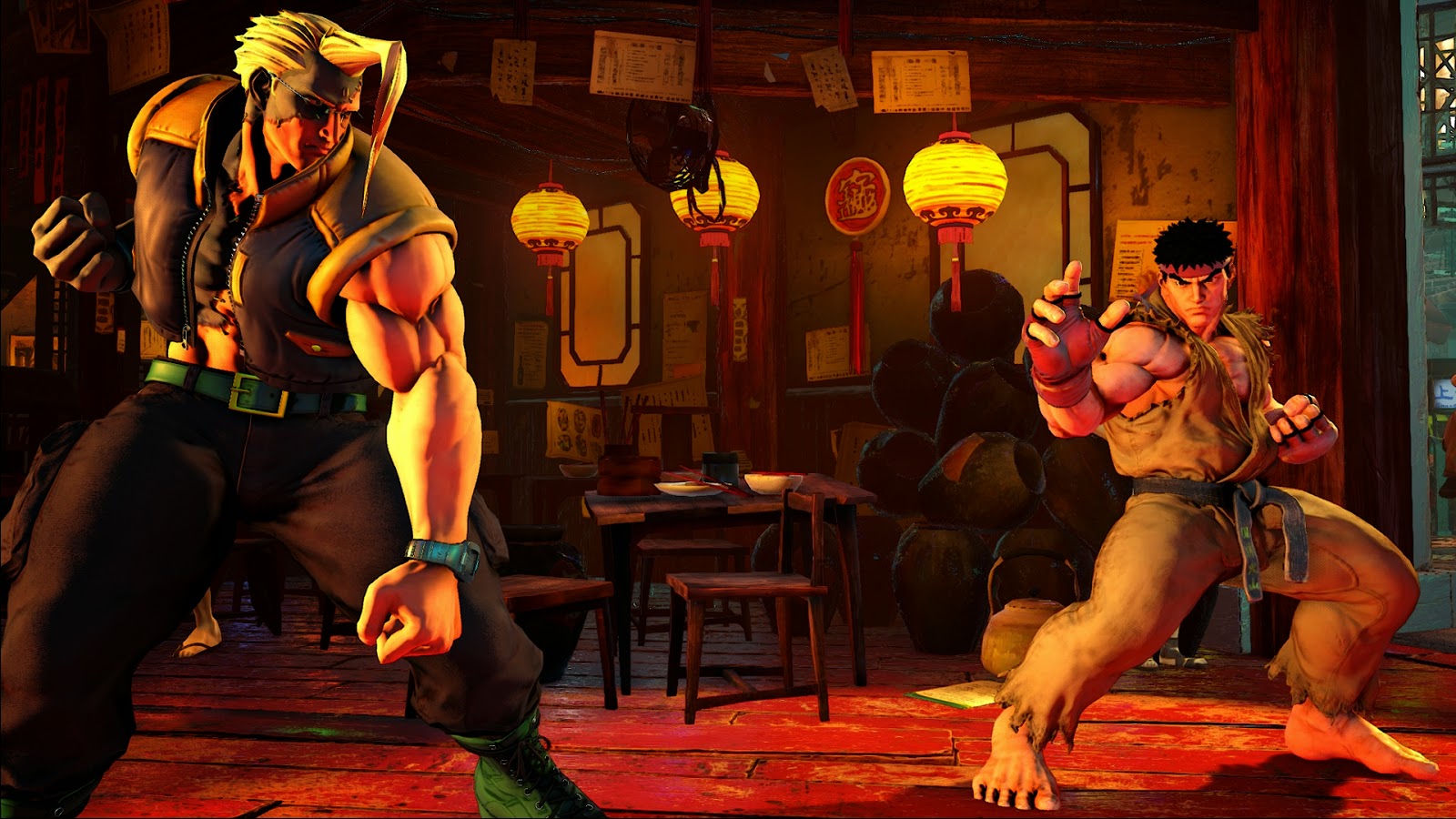 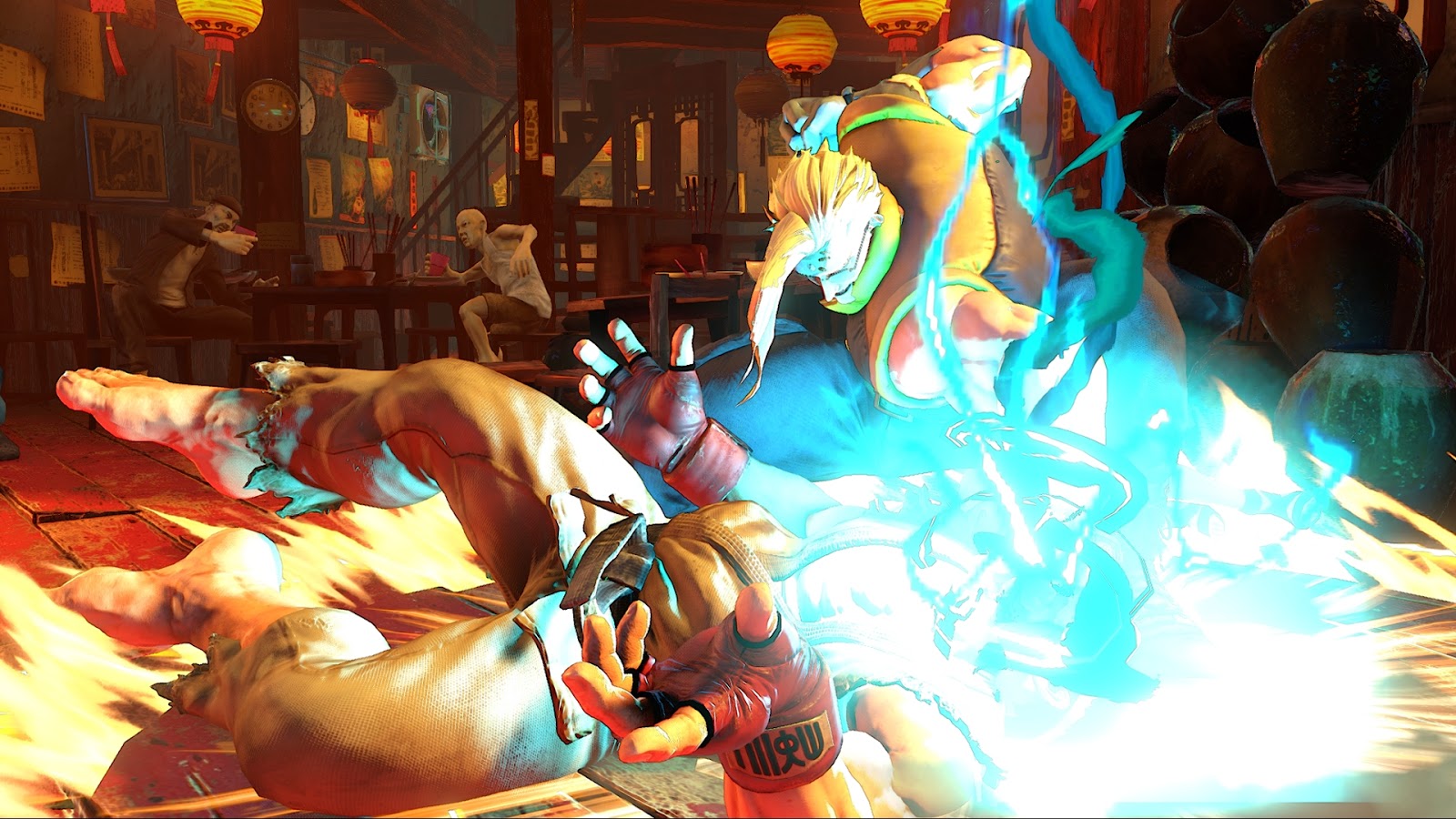 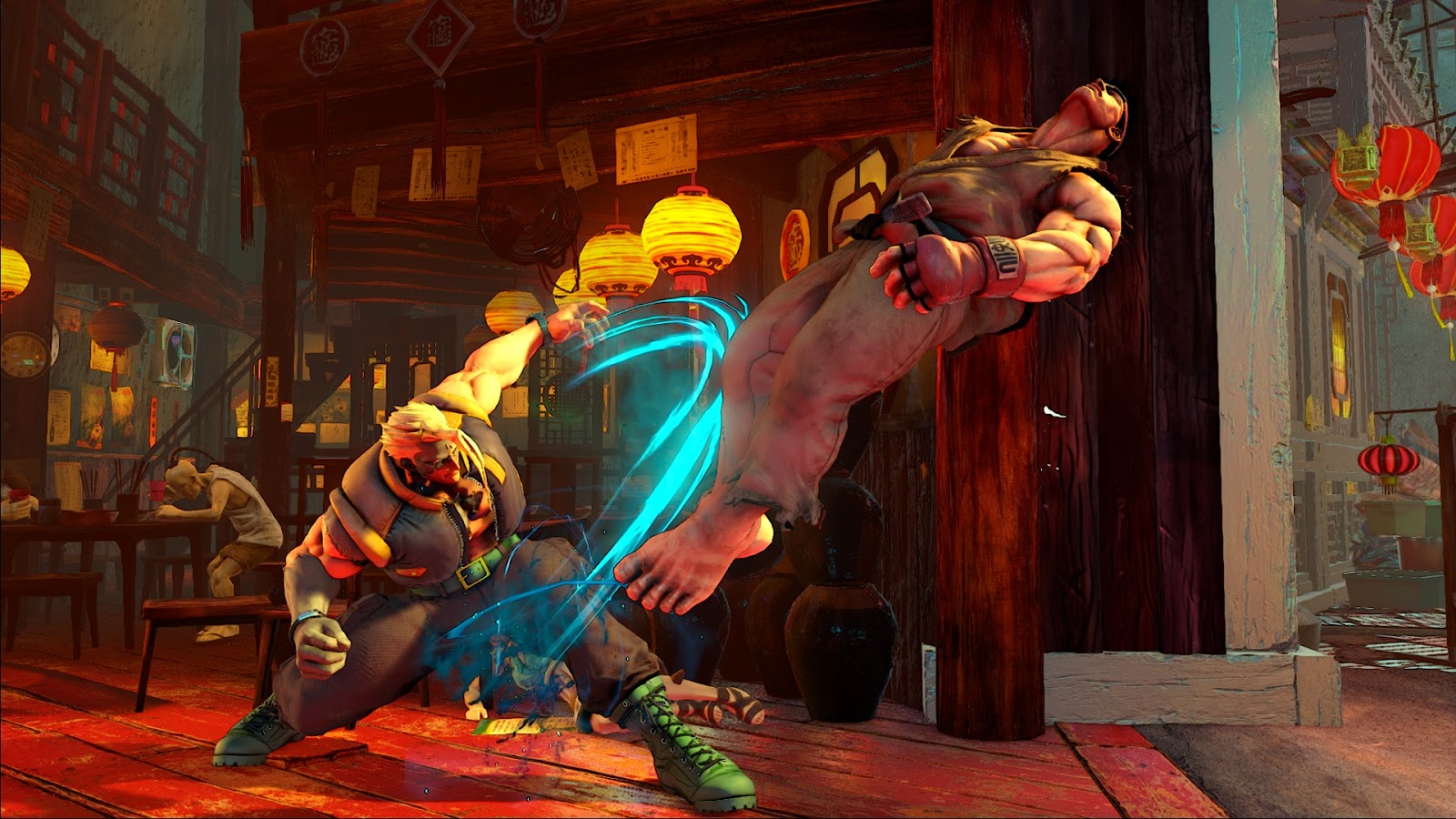 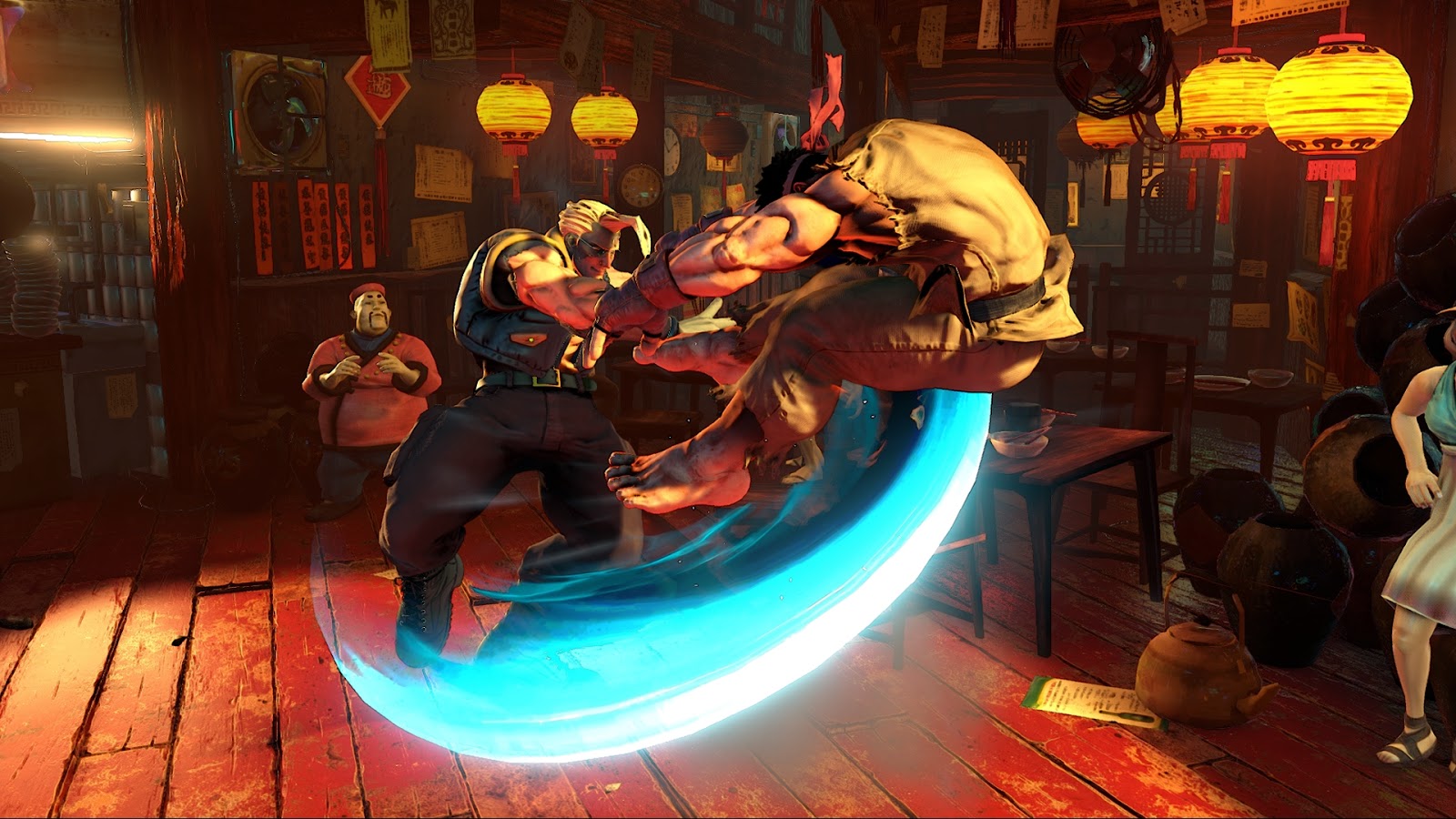 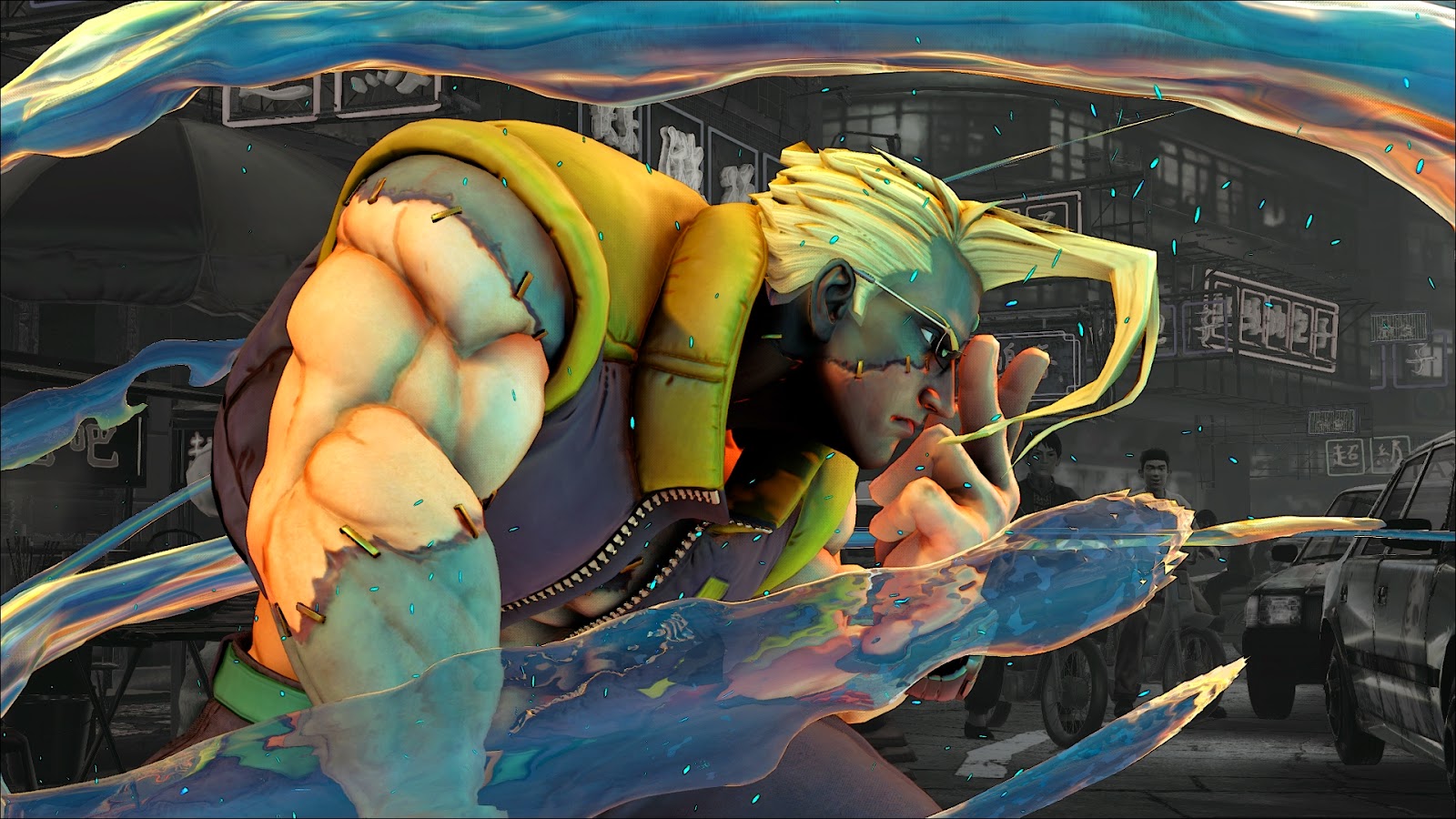 Posted by Unknown at 13:57
Email ThisBlogThis!Share to TwitterShare to FacebookShare to Pinterest