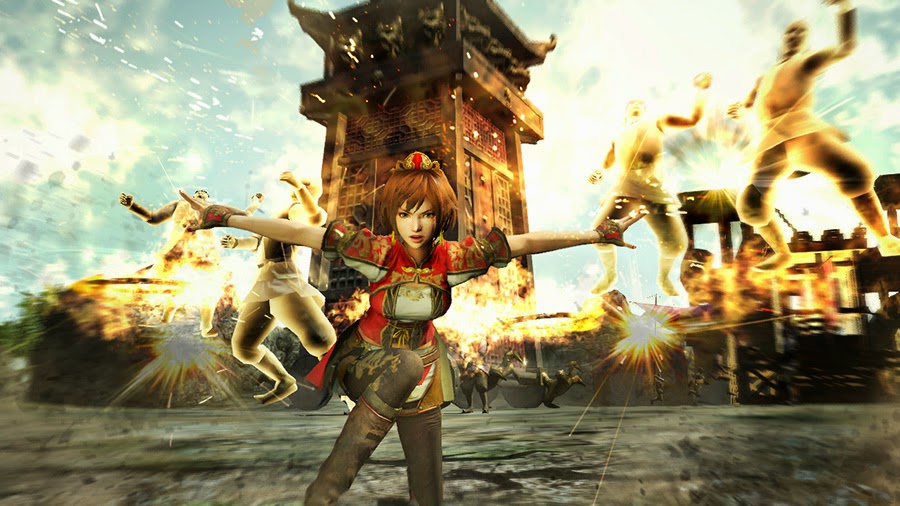 Koei Tecmo has announced the release of Dynasty Warriors 8 Empires Free Alliance.
The Free Alliances version of the game will allow users to play edit mode & free mode, with Playstation Plus users also able to play online and use the Empire mode. The game can be further expanded by purchasing edit parts etc, with the release seeming like a free to play version of Dynasty Warriors 8 Empires. A release is pencilled in for March on Playstation 3 & Playstation 4.