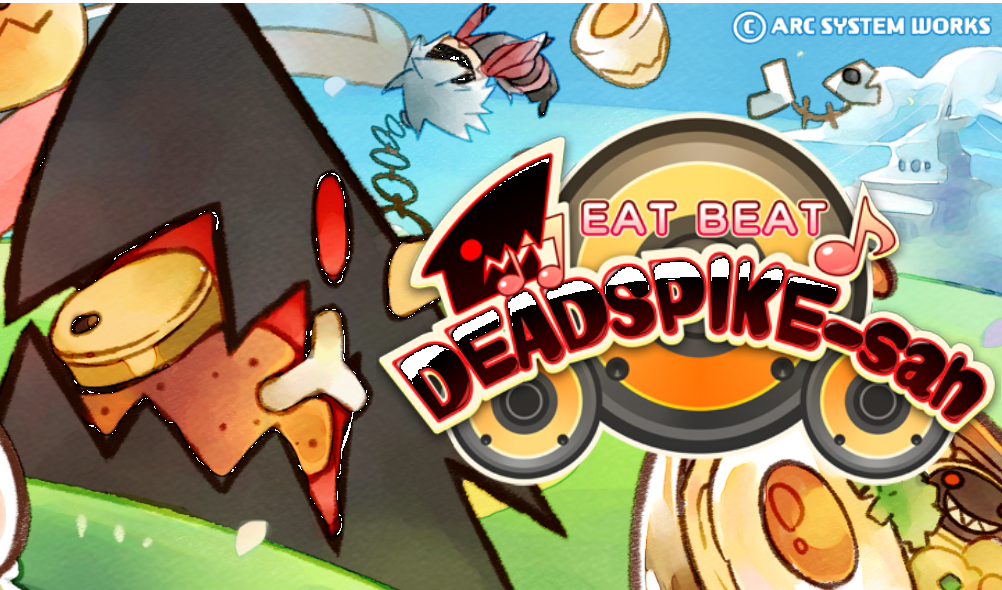 Arc SystemWorks has released Eat Beat DeadSpike-San to iOS & Android app stores.
The free to play rhythm action game sees you taking the role of Ragna's special attack, DeadSpike-San, which has decided to leave its deadbeat owner. It decides to eat everything in sight to build up its strength and forge a path of its own. The current track list for the game features tracks from the Blazblue franchise (although not all are available to play) Eat Beat: Dead Spike-san is now available for iOS and Android ,with additional characters, songs, and items available as DLC to be released over time. 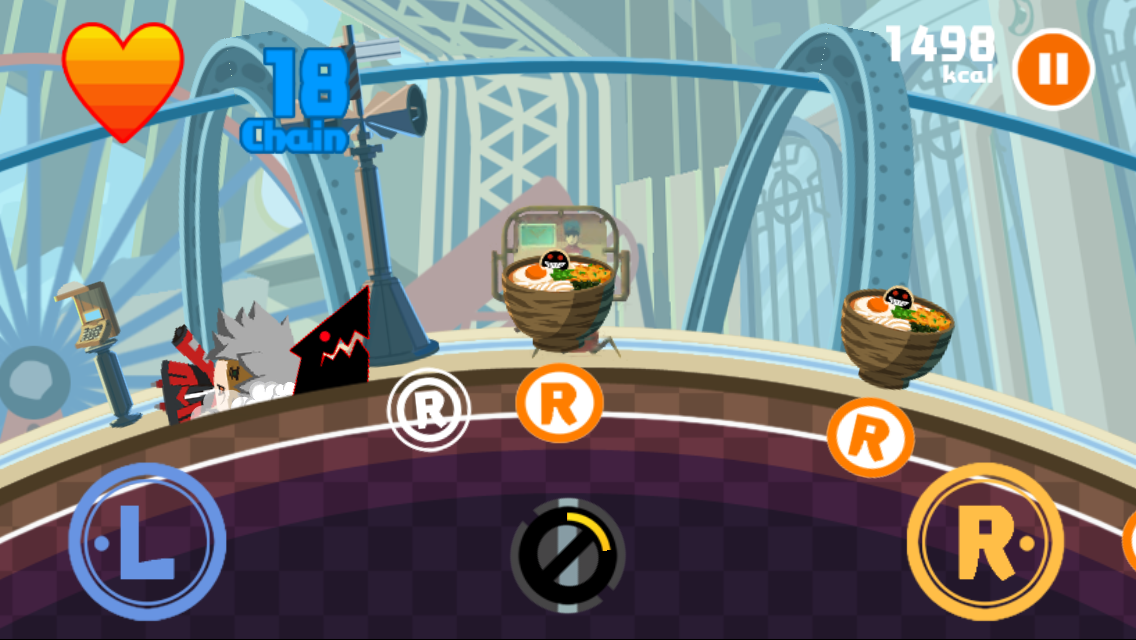 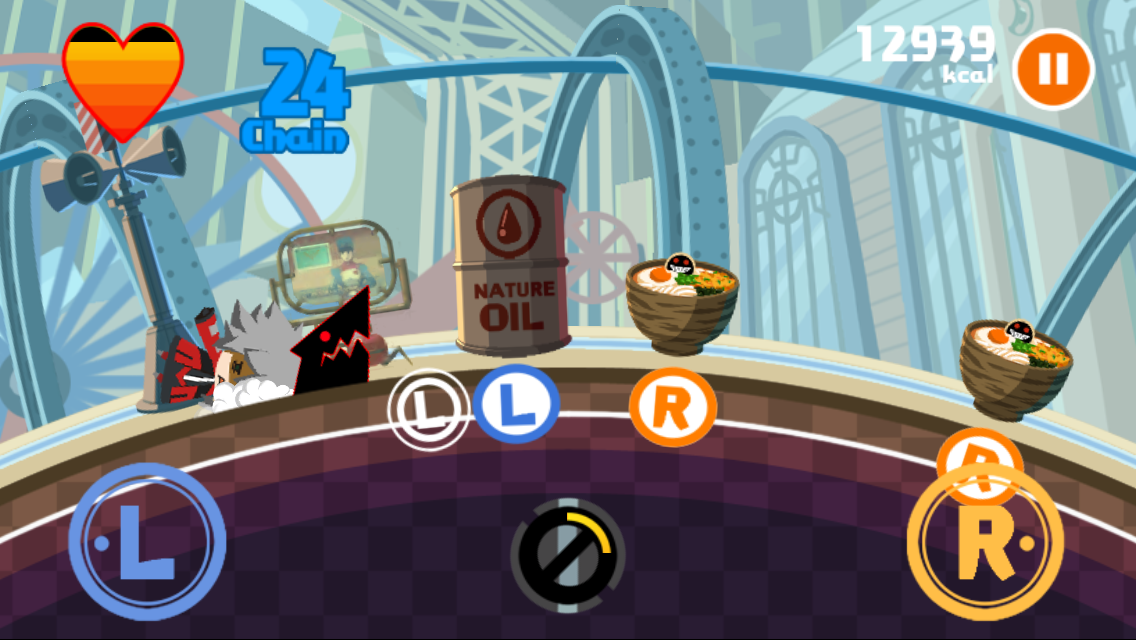 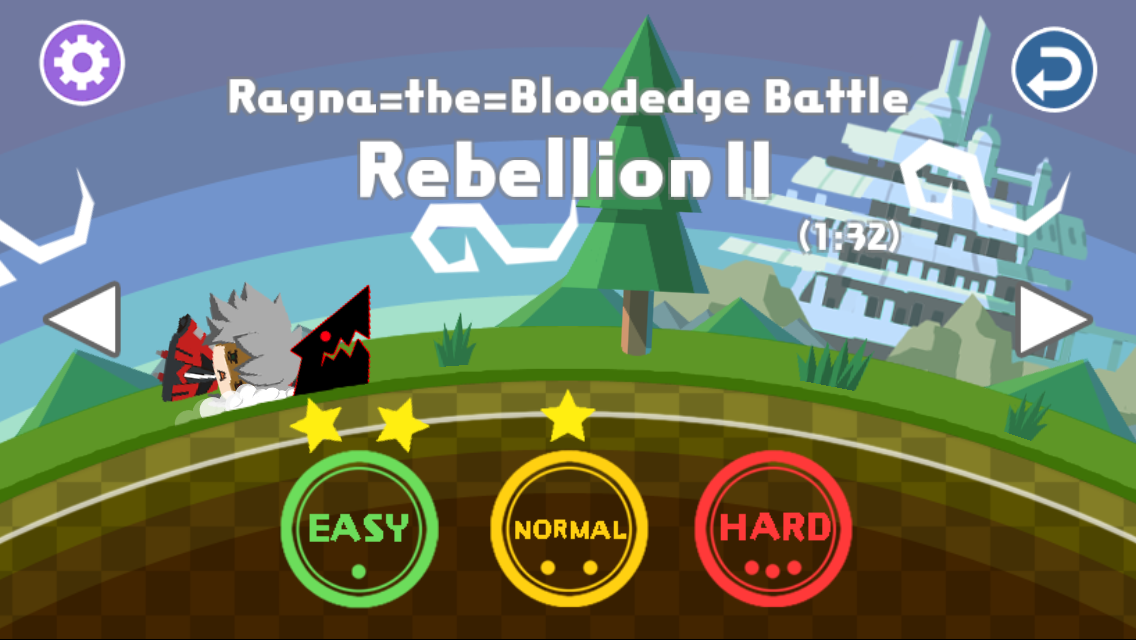 Posted by Unknown at 17:42
Email ThisBlogThis!Share to TwitterShare to FacebookShare to Pinterest