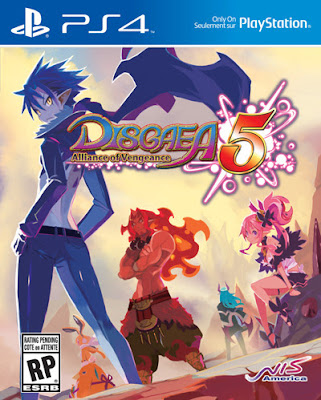 Today in a press release NISA have released character profiles for the six main characters of Disgaea 5: Alliance of Vengeance, which will be available physically and digitally in North America and Europe in Autumn 2015 exclusively on PlayStation®4


Although this is far from breaking news for fans of the series, new players picking up this amazing series in the new console generation may find interest in seeing just who you will be adventuring with.


About the game:
The sixth home console entry to the legendary Disgaea series tells a tale of revenge, and of rebellion. As a new and terrible Overlord named Void Dark seeks to enslave the countless Netherworlds, one young demon has stood to end his reign—Killia. In Disgaea 5, lead Killia and his tenacious army of rebels on their dark and dangerous path to vengeance. Filled with more over-the-top action and hilarious writing than ever before, Disgaea 5's damage numbers are surely headed for the record books. 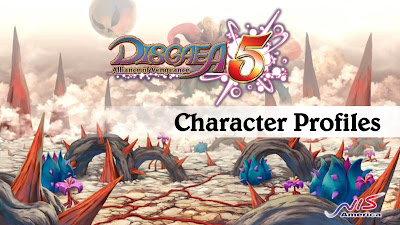 Below you will find a brief breakdown of each of the main 6 characters and their in game portrait: 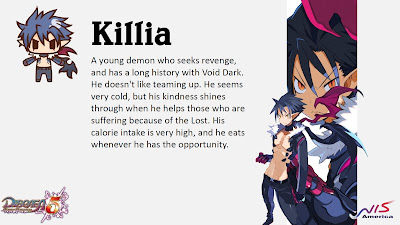 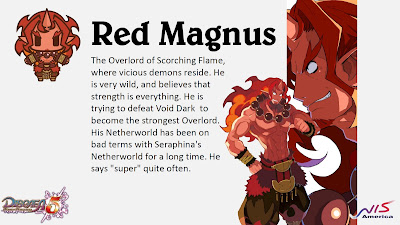 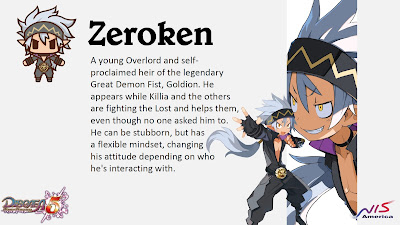 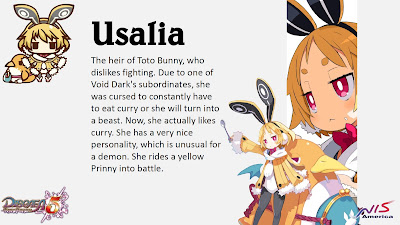 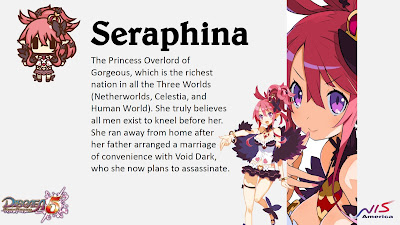 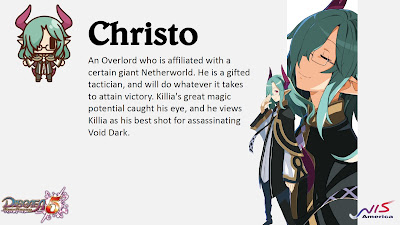 I am sure many of you are excited for the upcoming release of Disgaea 5 so keep your prinny servants watching OtakuGamersUK for any and all news d00ds!

Posted by Unknown at 19:48
Email ThisBlogThis!Share to TwitterShare to FacebookShare to Pinterest