News: No Final Fantasy X-3 For You 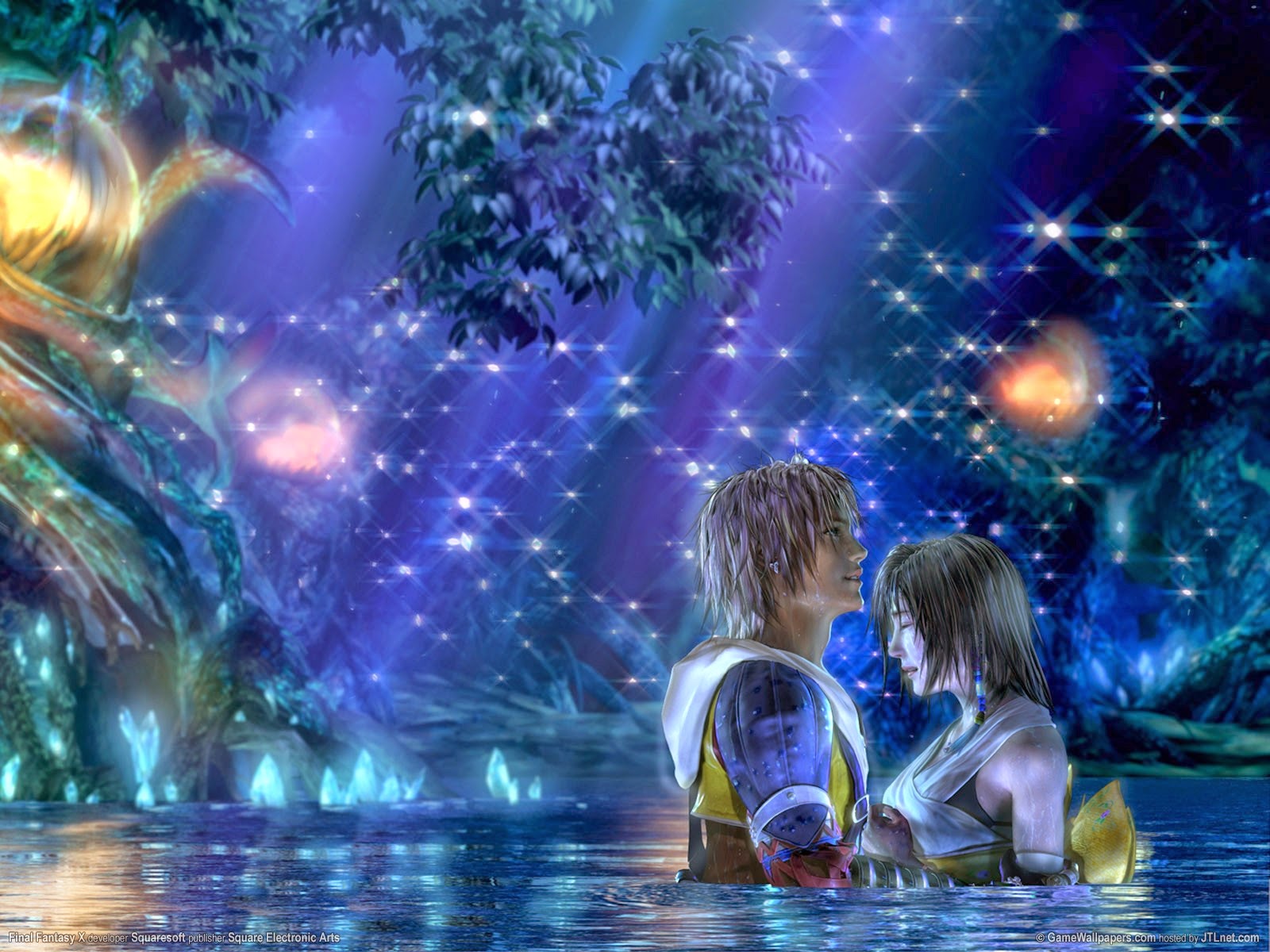 This weeks issue of Famitsu has an interesting feature which "answers" some of the most asked questions in the video game industry.


Thanks to Gematsu, we have a nice summary of what was mentioned in the article;

So, we can see from this summary that all games which are in development are going very well and those games which players dream for, they are either never going to happen or may happen in the future.
I can only imagine that Monster Hunter fans will be very excited by the news that information is coming soon.

Posted by Unknown at 19:08
Email ThisBlogThis!Share to TwitterShare to FacebookShare to Pinterest