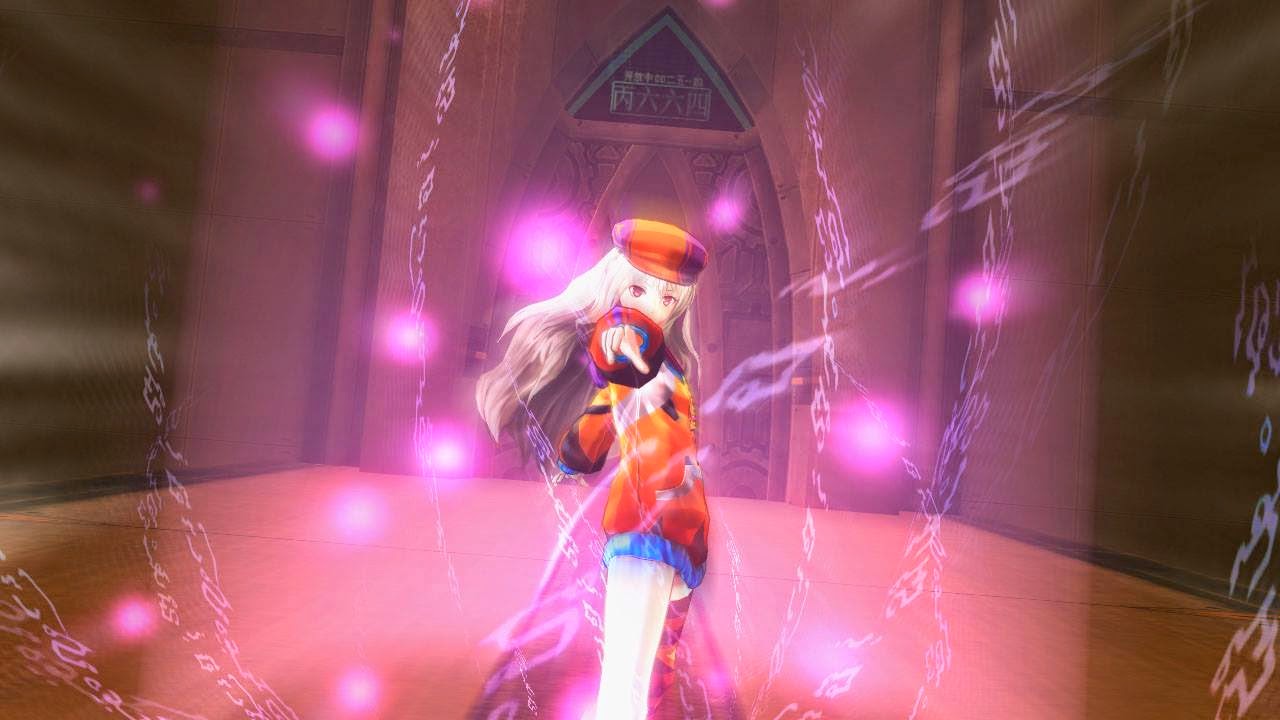 Remember the Tecmo Koei EU tease yesterday?
Well it turns it that folks weren't too far off the mark as these tweets earlier confirmed the announcement:
Surprisingly, there has been no confirmation of a release in NA or the possibility of the Vita release making its way west yet:
Till we have confirmation of these last two aspects, here's some screenshots. 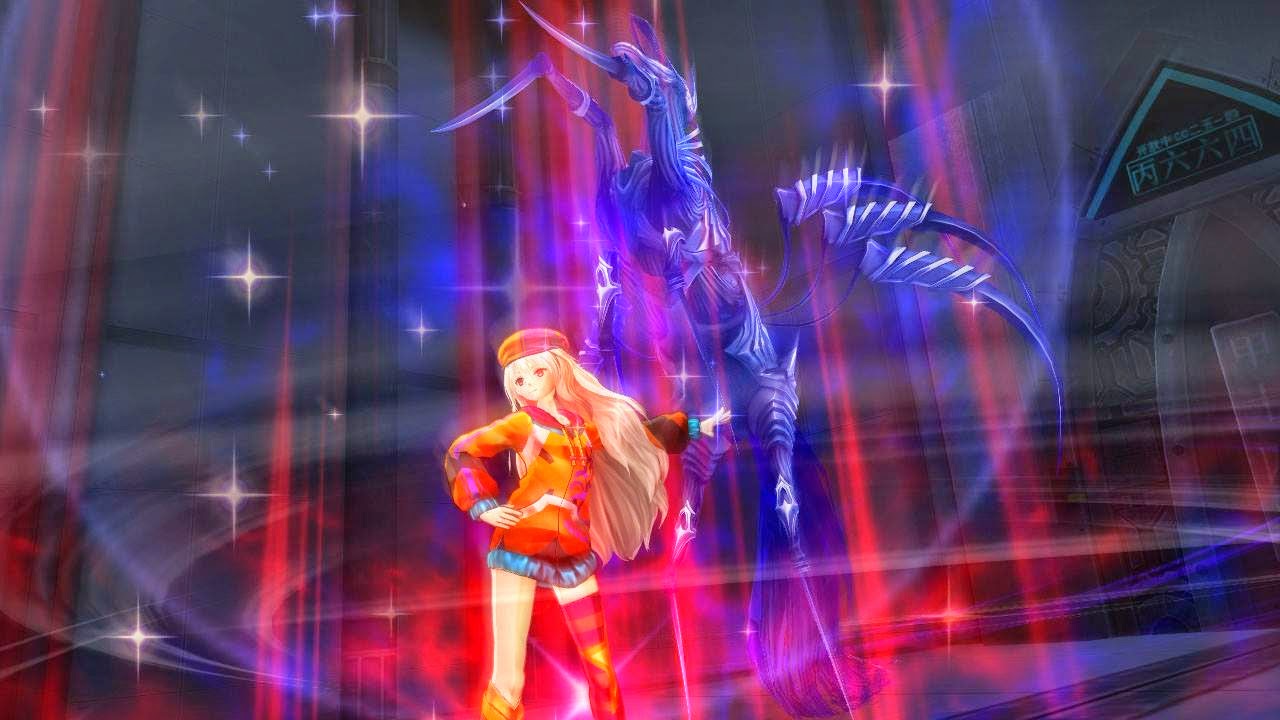 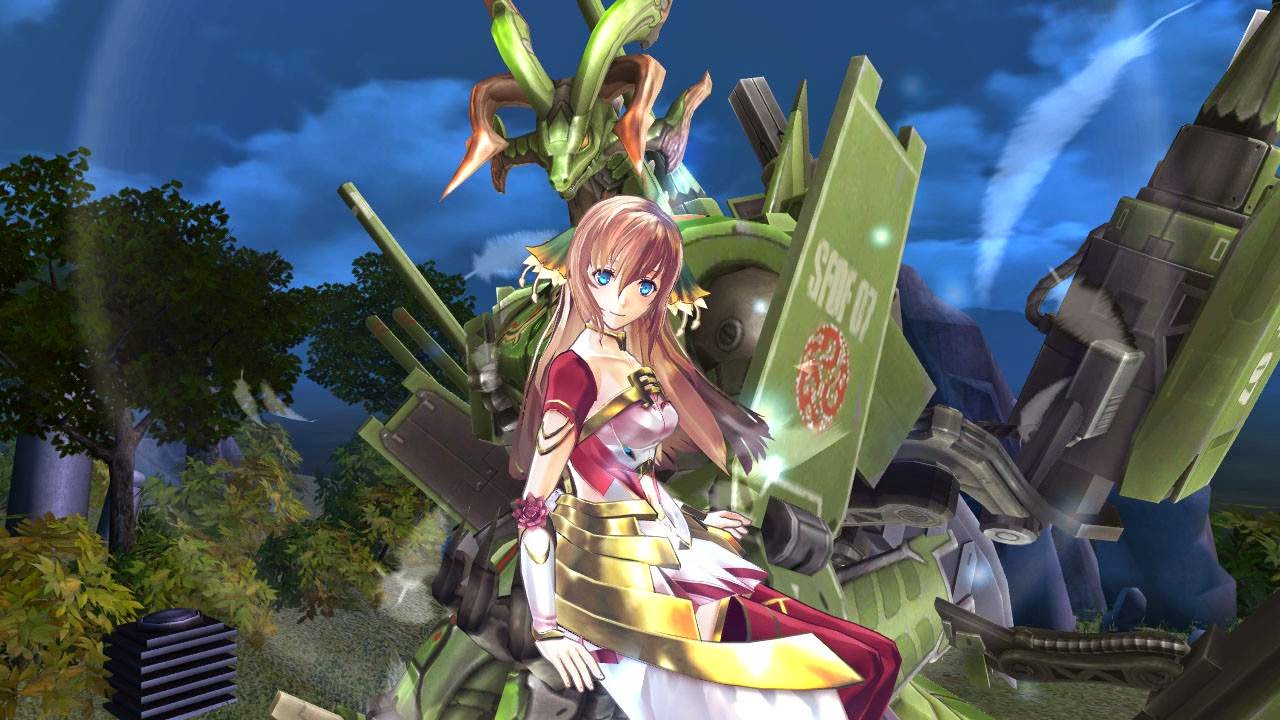 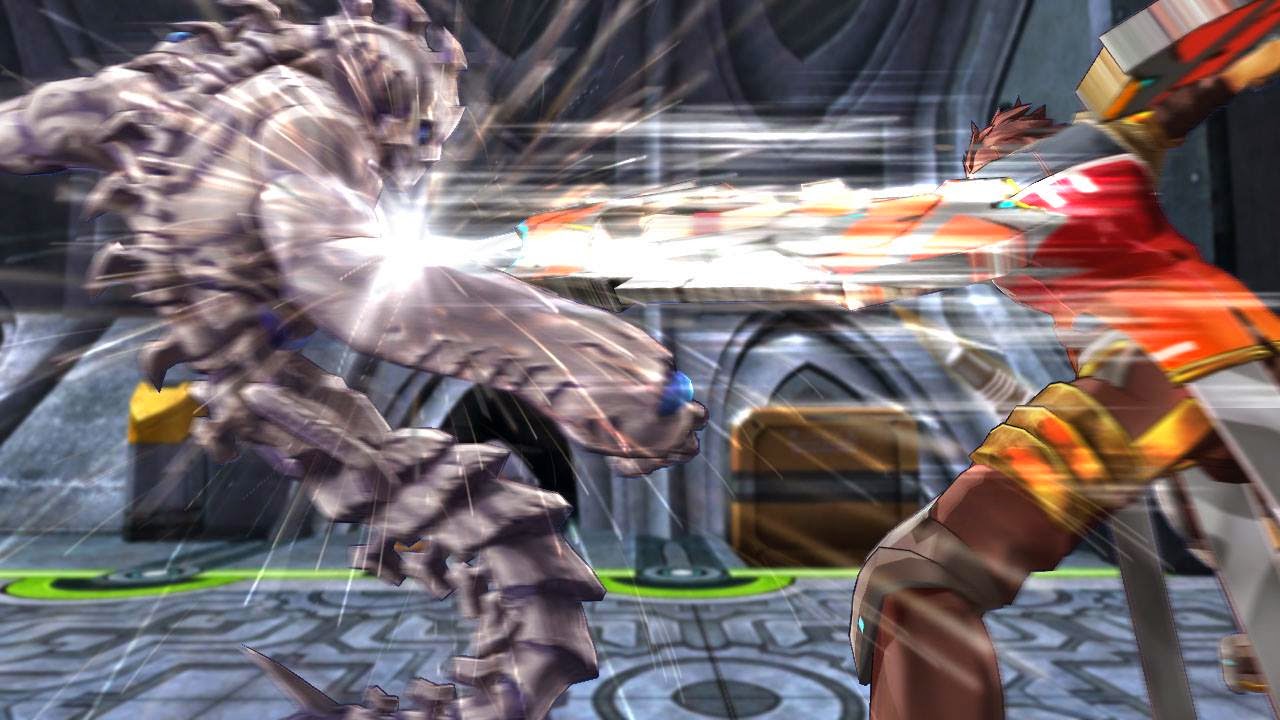 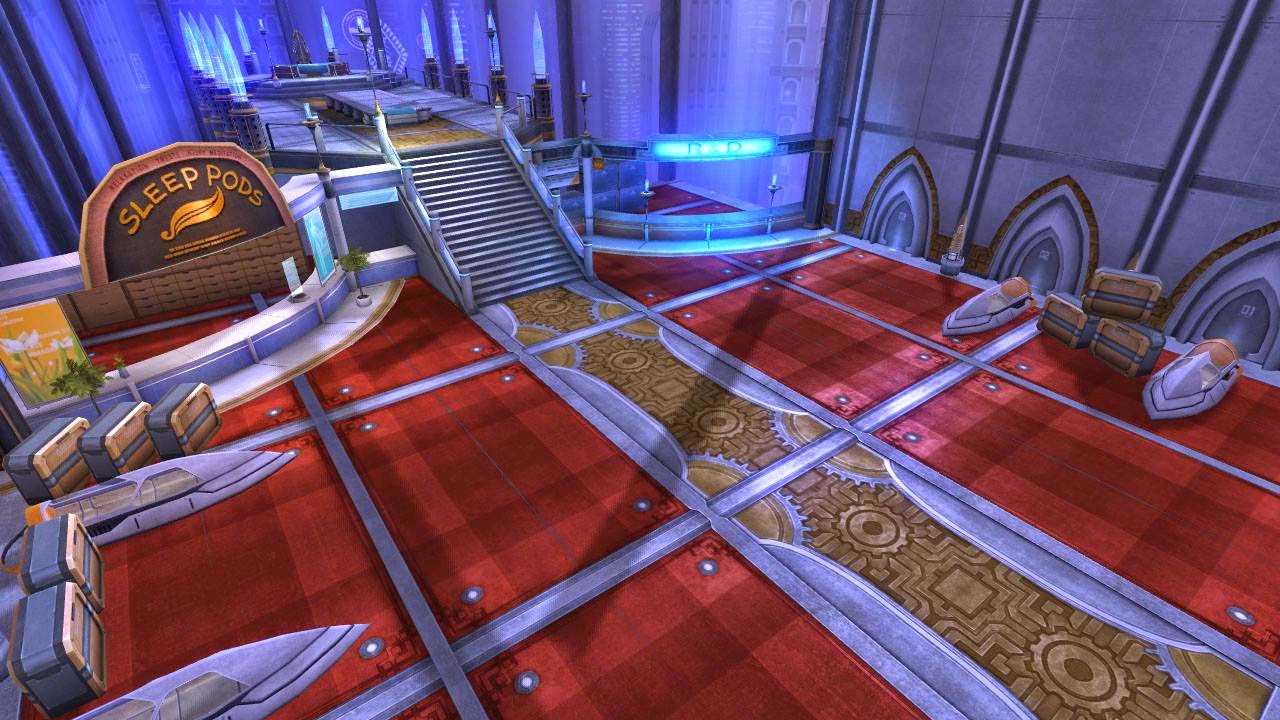 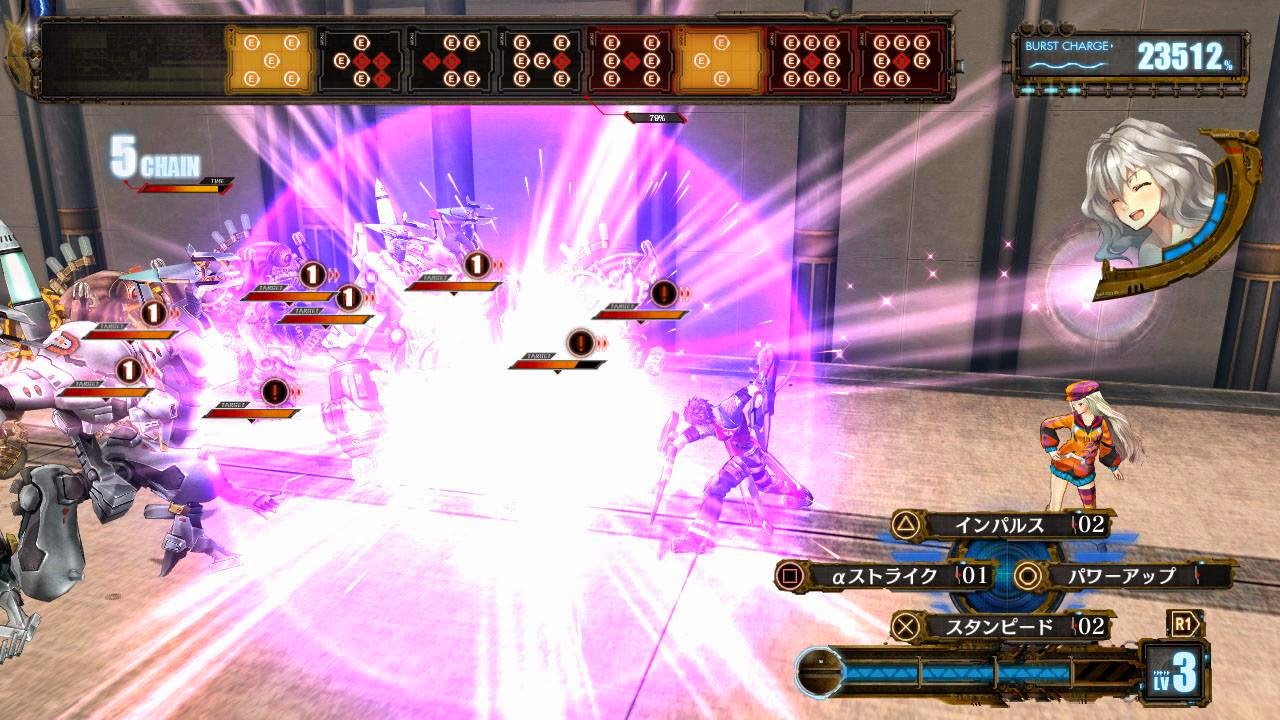 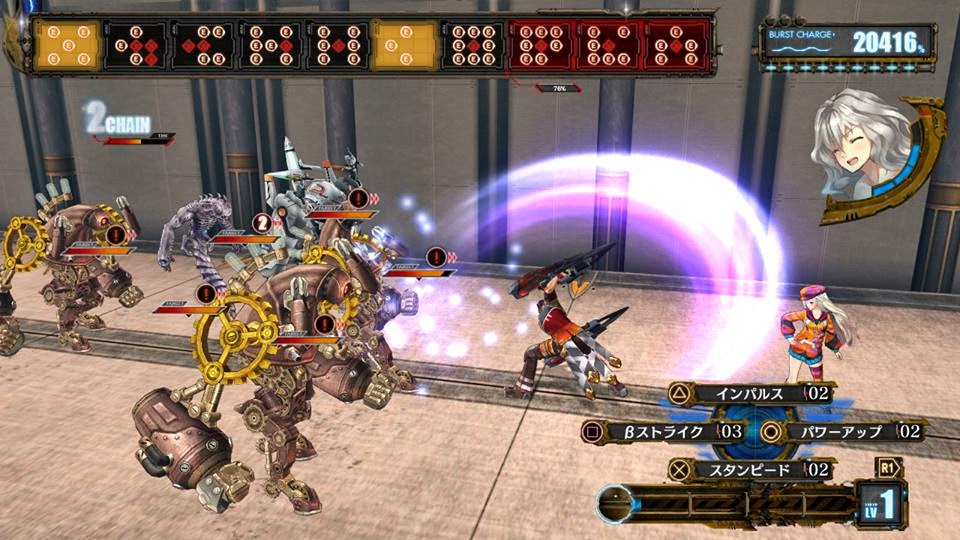 Posted by Unknown at 09:42
Email ThisBlogThis!Share to TwitterShare to FacebookShare to Pinterest