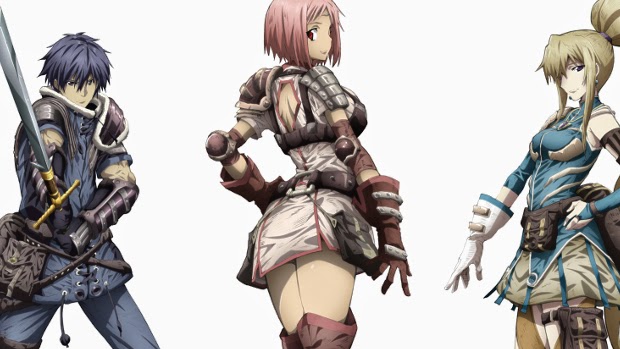 NIS America have issued a release date for Natural Doctrine.
The game is to release on Ps3, Ps4 & PSVita in September. The PR statement read as follows:

NIS America is proud to announce that the hardcore strategy game NAtURAL DOCtRINE® will be released in retail stores and digitally on September 16 in North American and September 19 in European markets for PS4, PS3, and PS Vita systems! Developed as Kadokawa Game Studio's inaugural title, NAtURAL DOCtRINE is a challenging strategy game that features cross-play, cross-save, and stunning visuals. Master tacticians and strategists be ready, as this title will truly test your ability to conquer the evils that lurk in the sprawling networks of mines and ruins in the areas surrounding the fortress city of Feste. 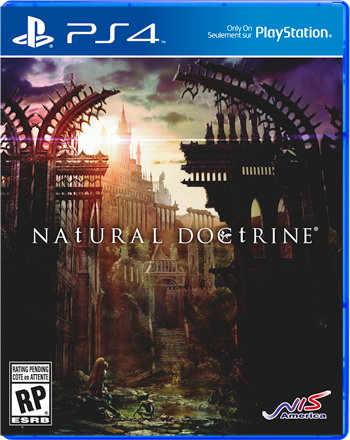 Posted by Unknown at 11:15
Email ThisBlogThis!Share to TwitterShare to FacebookShare to Pinterest