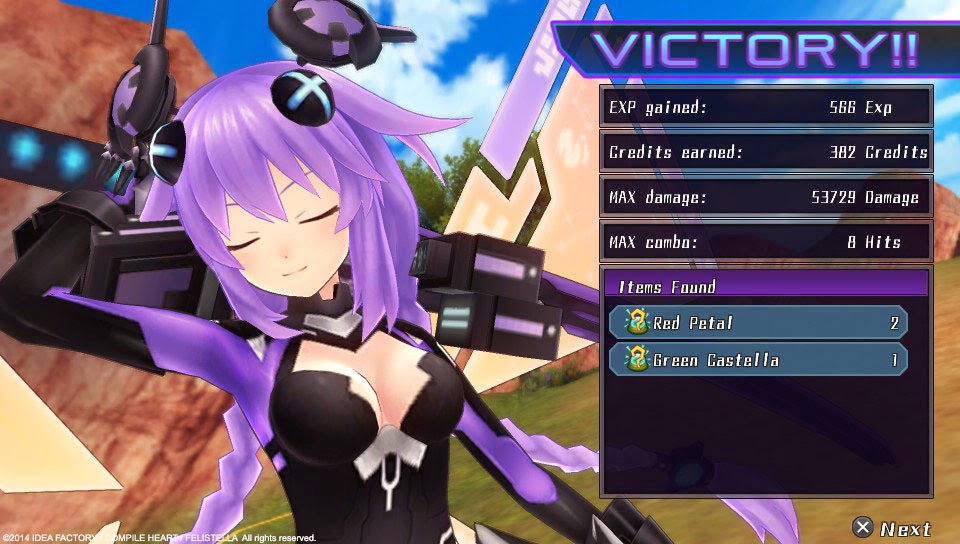 Idea Factory International announced today that Hyperdimension Neptunia Re;Birth1 will be released on 8/26/2014 in the North American market (both physical and digital forms), and it will be digitally released on 8/27/2014 in the European market!

To go with the announcement of a release date, we were also treated to fresh screenshots which we've supplied a few of here for you to check out: 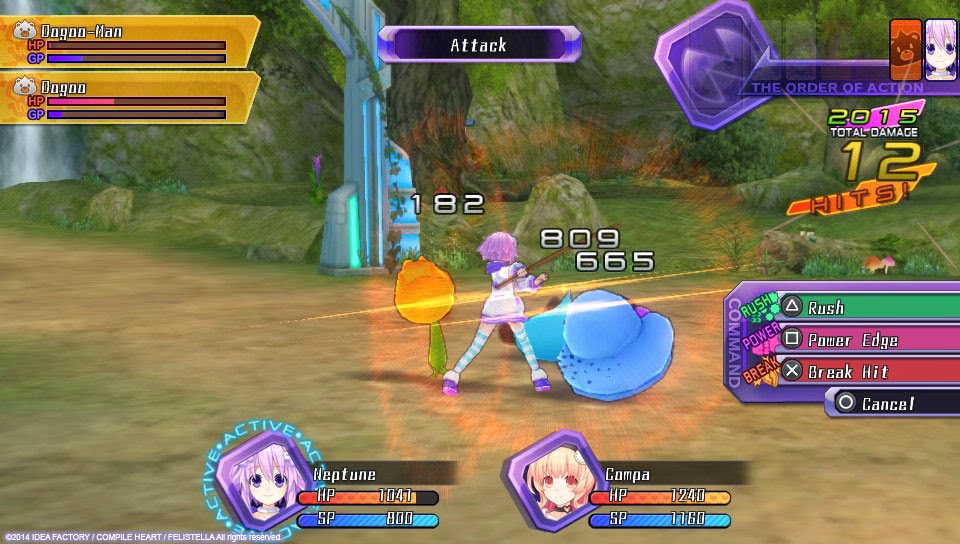 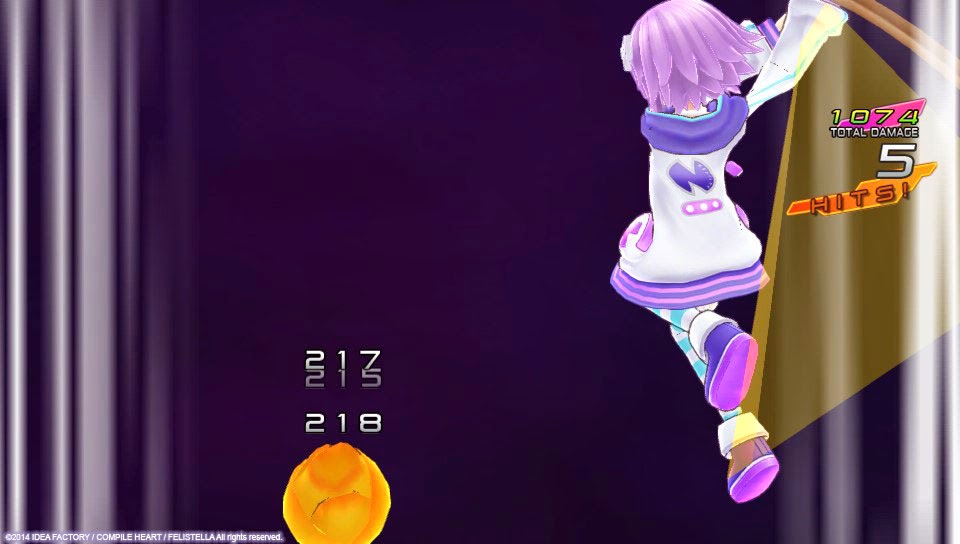 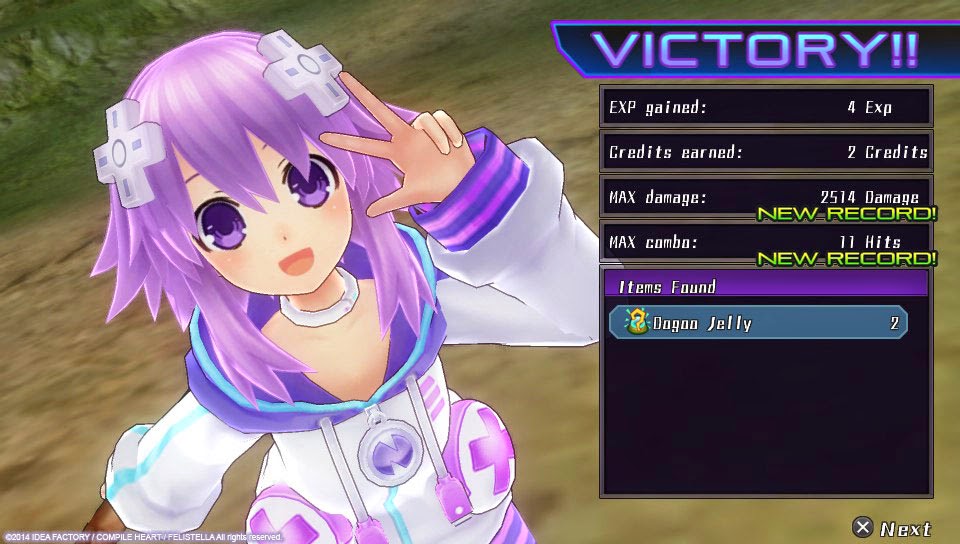 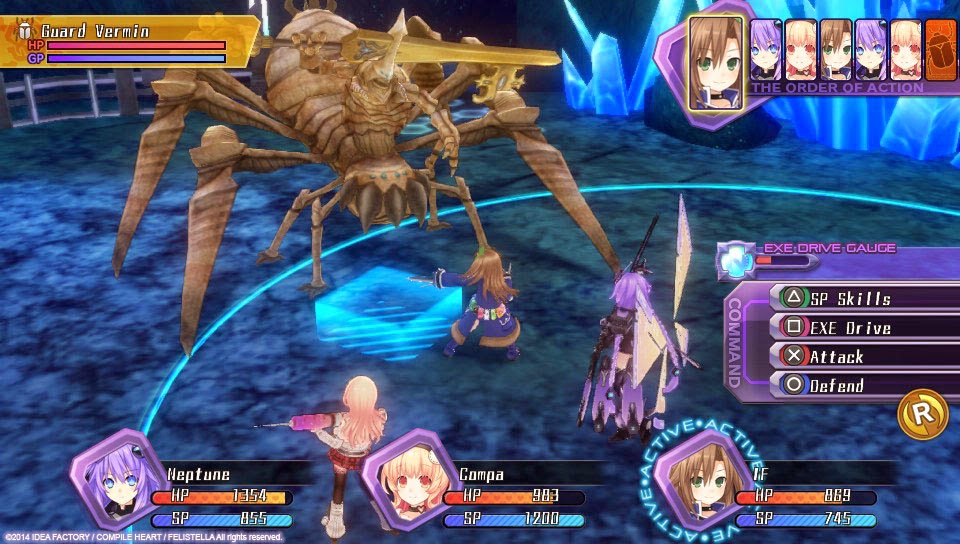 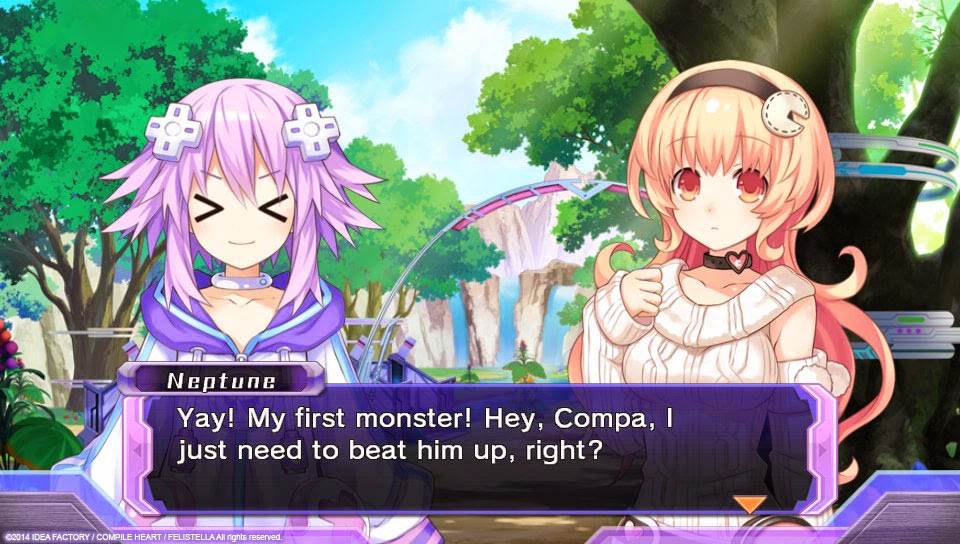 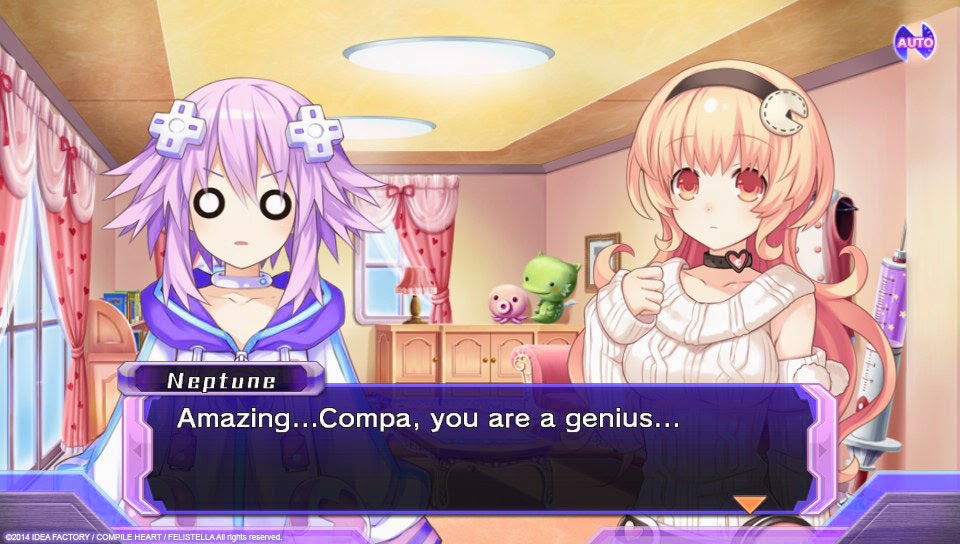 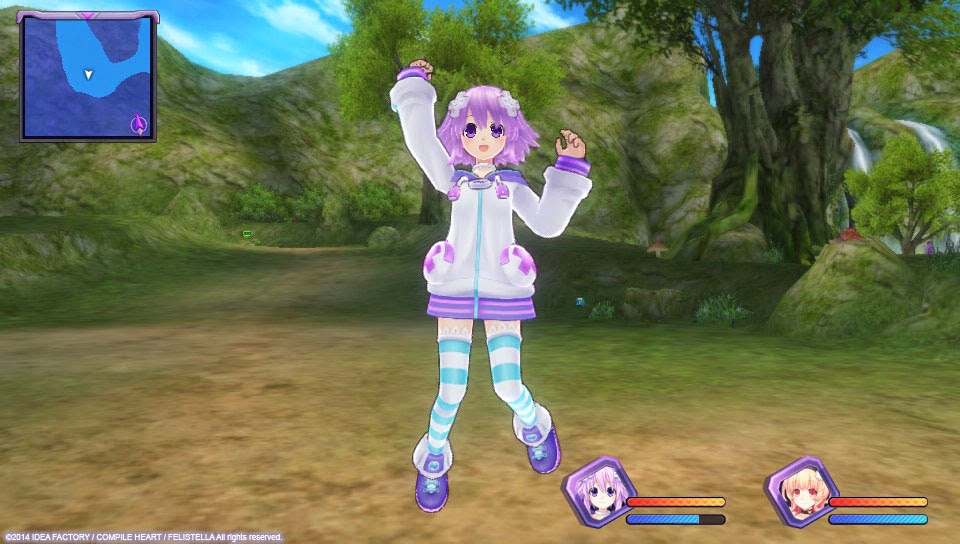 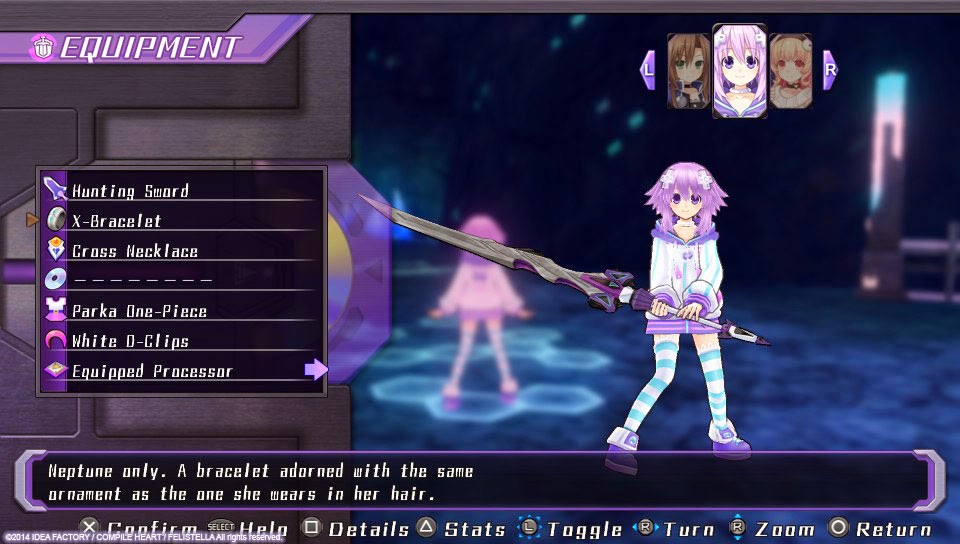 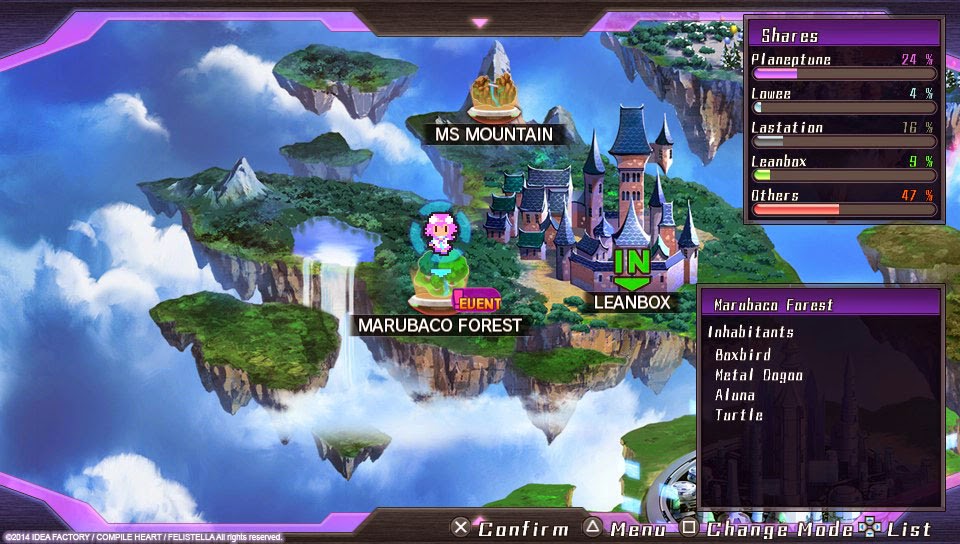 Posted by Unknown at 19:46
Email ThisBlogThis!Share to TwitterShare to FacebookShare to Pinterest