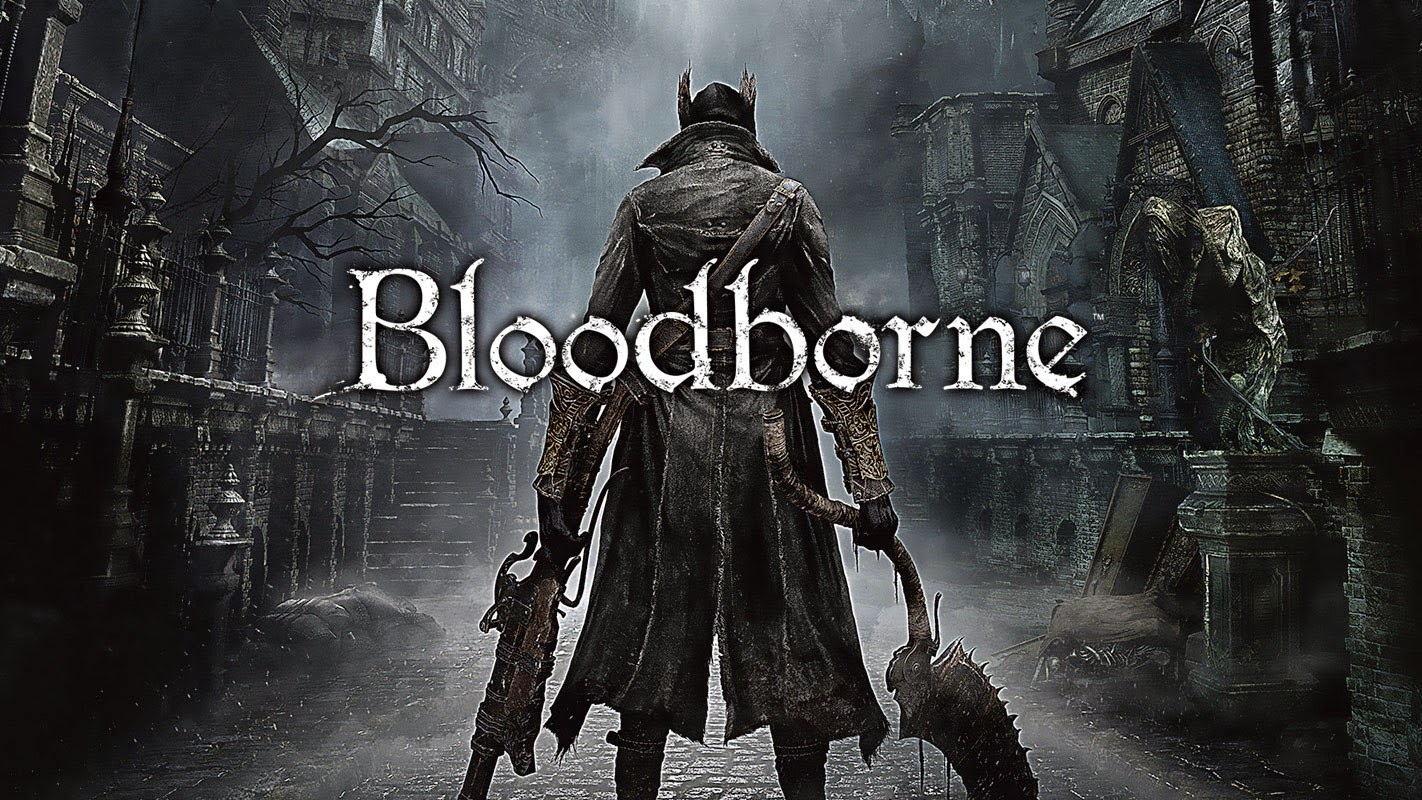 Bloodborne producer Jun Yoshino has confirmed the title will be playable at Gamescom.
When asked by Digital Spy, Yoshino said, “We’re going to be there at all upcoming major game shows like gamescom, where we’ll have our first hands-on demo on pods on the showfloor. There we can gauge first hand the reaction to the game.” Its also been said that Sony and From Software are “working flat out to get this game out for early 2015.” as the game currently has an early 2015 launch window..


Source [Digital Spy] [Gematsu]
Posted by Unknown at 10:24
Email ThisBlogThis!Share to TwitterShare to FacebookShare to Pinterest