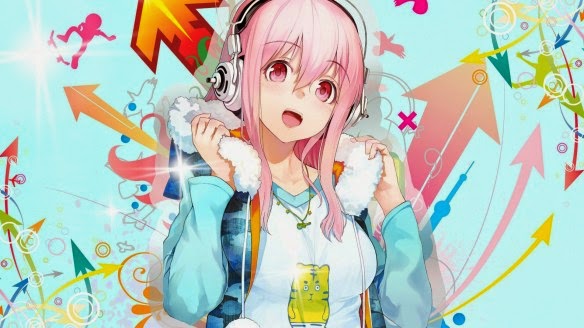 Nitroplus & Imageepoch have released a new trailer for SoniPro's imminent release.
The game is said to feature at least 20 songs, with various stages and costumes to unlock. As well as the main game, challenges can be played & a photo mode that allows some potentially lewd pics to be snapped, is included. The 3DS idol game is due out for release on July 31st in Japan. The likelihood of a localisation are a little slim, but there's always a chance it seems these days.

Posted by Unknown at 14:11
Email ThisBlogThis!Share to TwitterShare to FacebookShare to Pinterest