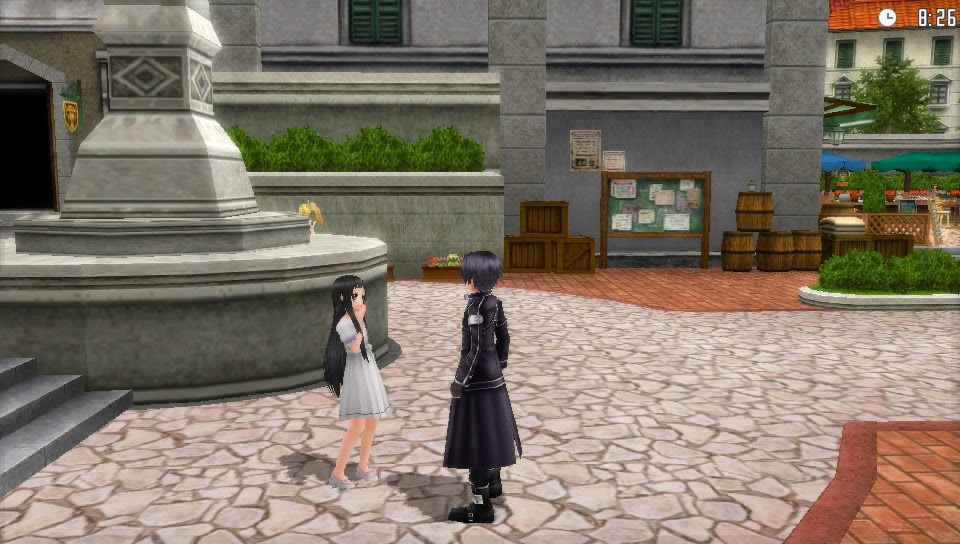 If the latest issue of Famitsu is anything to go by, an SAO sequel could already be planned.
During an interview with producer Yosuke Futami, Famitsu mentioned that it had previously been stated that if Sword Art Online: Hollow Fragment sells more than the previous game on PSP, a sequel for the Vita release would be considered - Futami revealed “I’m thinking about setting up plans for the sequel.” as sales for the Vita release have surpassed the previous PsP release. With the Vita game still awaiting release in the west in August, news on this possible sequel could still be a while away.

Source [Game Jouhou] [Siliconera]
Posted by Unknown at 14:56
Email ThisBlogThis!Share to TwitterShare to FacebookShare to Pinterest