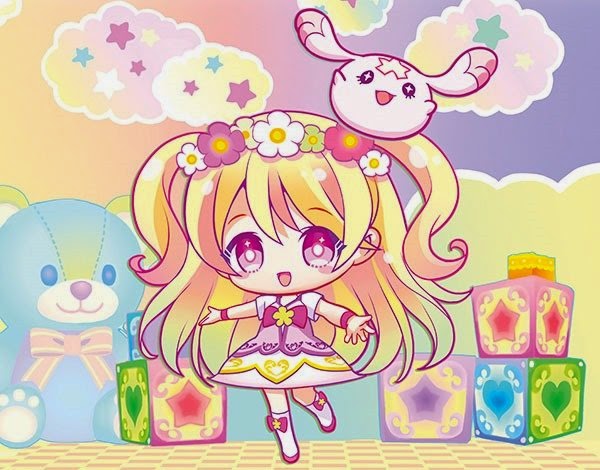 Mages have announced possibly the cutest game to grace the 3DS in Magic☆Idol Collection.

The developer, Alchemist, haven't really done anything like this before - previously working on rail-shooters, visual novels, and fashion games, so this is a new venture for them as they’re working on a rhythm game for Mages (5pb.) The game features a cute magical girl with the power of singing and dancing & it seems the citizens of the Land of Magic have had their hearts frozen, and it’s up to our magical girl, Plum Hoshikawa, to thaw them out with her magically warm singing and dancing. The game is due for release in Japan for Nintendo 3DS during November 2014. Hopefully, with the influx of rhythm games we've had in the west of late, Plum Hoshikawa will come singing & dancing to our shores 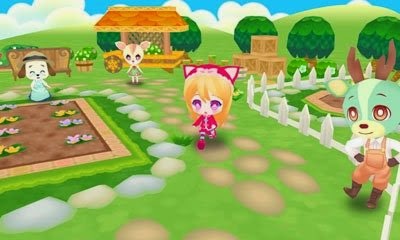 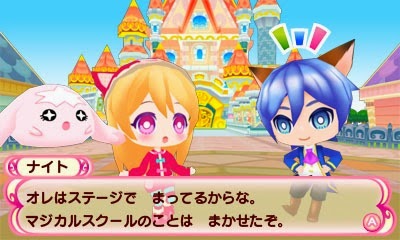 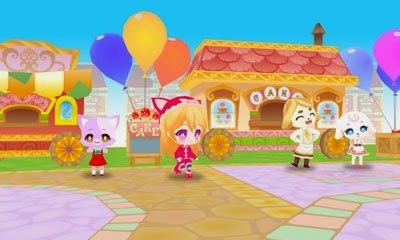 More Info & Screenshots available at [Siliconera]
Posted by Unknown at 11:44
Email ThisBlogThis!Share to TwitterShare to FacebookShare to Pinterest