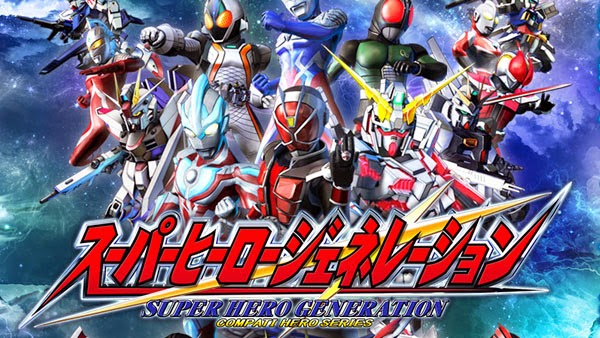 Screenshots & a teaser website are now live for Super Hero Generation.
The crossover title, developed by Bandai Namco, looks to be a Strategy RPG that throws together Kamen Rider, Ultraman & Gundam. A preview of the title is available on [Famitsu], but an understanding of Japanese is required. The game is due for release on the PSVita & Playstation 3 in Japan on October 28th, its unlikely that we'll hear of localisation news so this one may have to go down as an import for fans of the series involved. Never say never though...right? 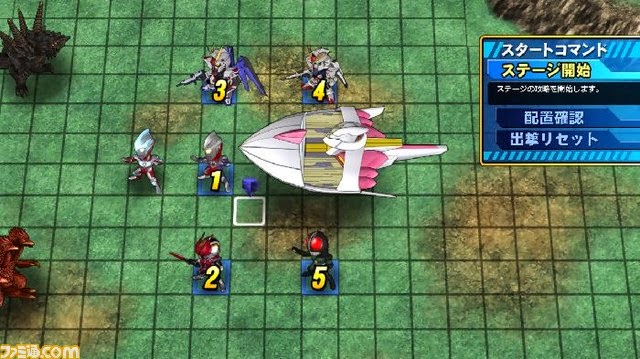 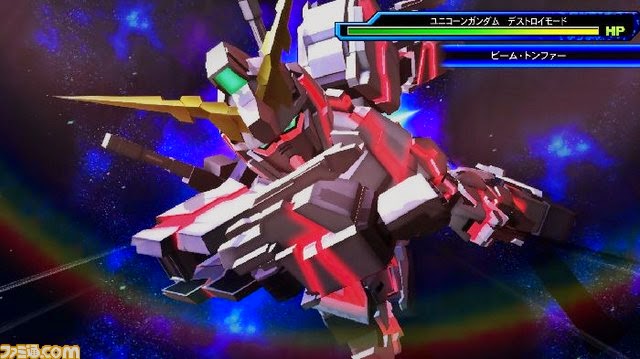 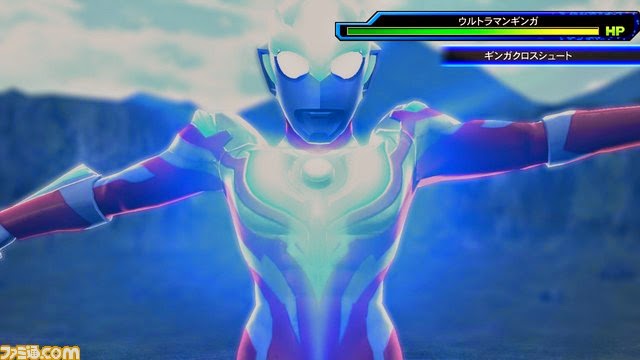 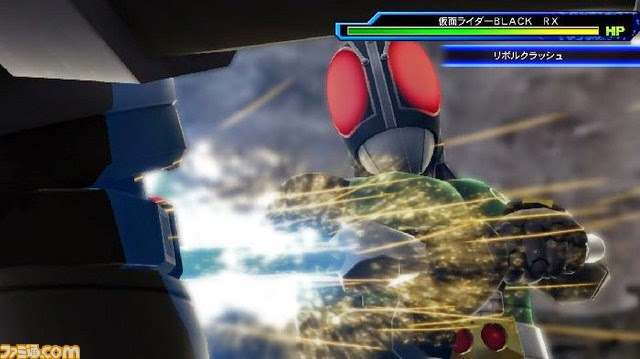 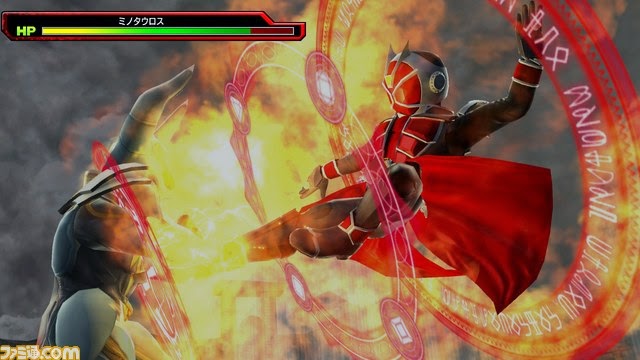 Posted by Unknown at 12:22
Email ThisBlogThis!Share to TwitterShare to FacebookShare to Pinterest