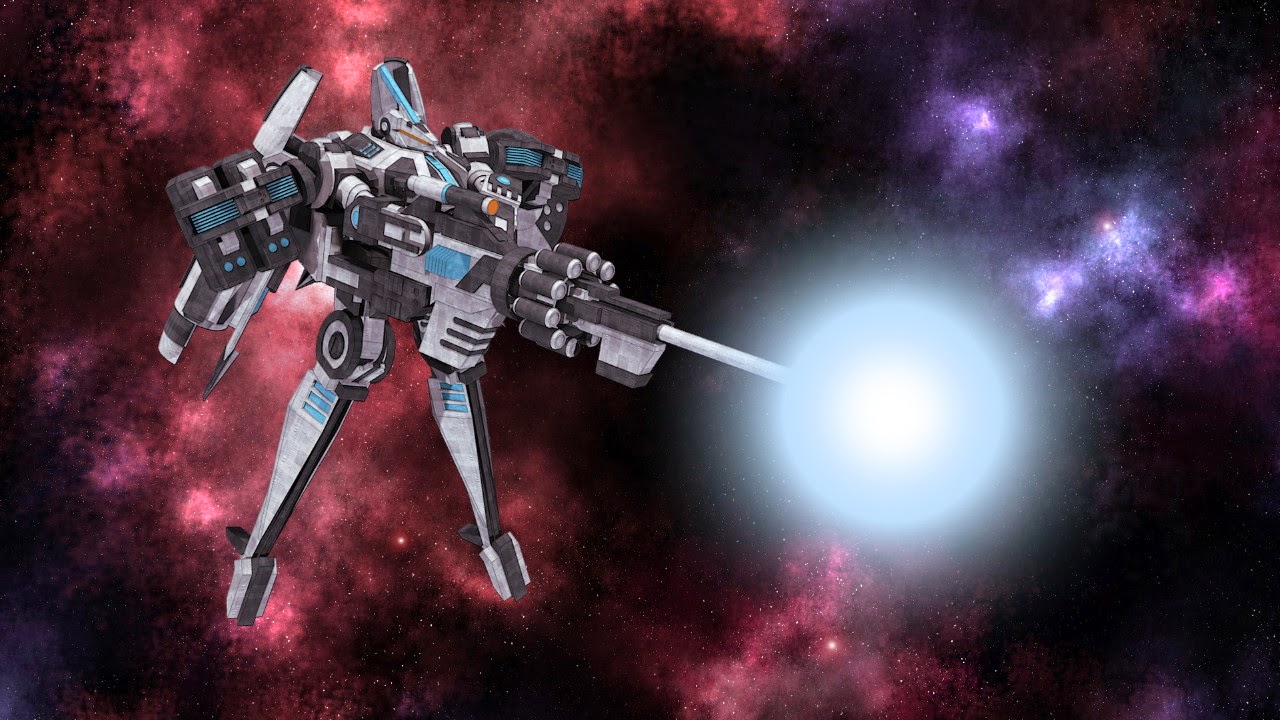 Sekai Project have announced they’ve helped bring Sunrider: First Arrival to Steam.
It seems Sunrider is something of a success story on Kickstarter, only asking for a modest $3000 & managing to raise $44,000, the developers have released the first episode that will form a trilogy for FREE. The game fuses elements of visual novels with mechs for a turn-based tactical RPG. The story is as follows


"As Captain Kayto Shields, embark on a galactic voyage of heroism and survival. With his home world destroyed and his nation conquered, the inexperienced Captain Shields, and his newly minted vessel, the Sunrider, are left as the only hope against a galactic evil intent on subjugating all sentient life. Together with his loyal First Officer, he undertakes to find allies across the stars to retake his home planet and restore peace to the galaxy."

Sunrider: First Arrival is currently in a 'beta' phase and can be downloaded for free from the Sunrider [Website] or Steam. We may look into it for a review if your interested but unsure of whether it will be worth taking some time out to play. A few screenshots are also available: 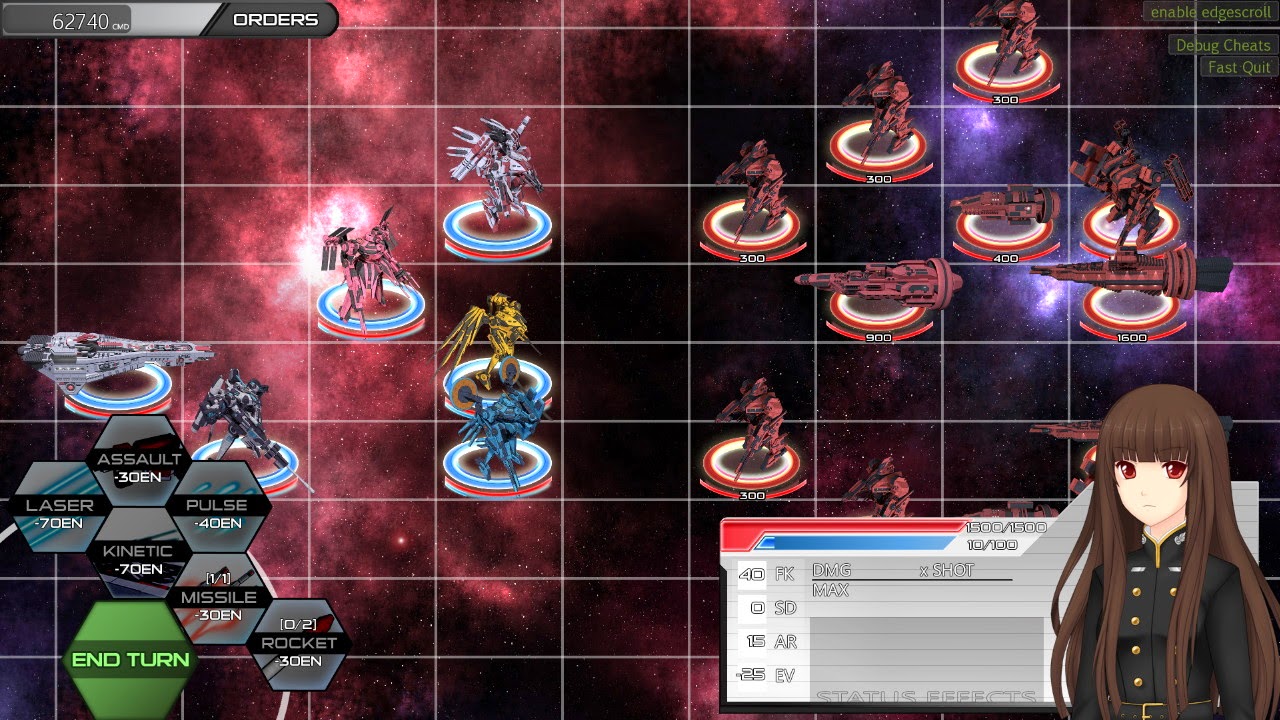 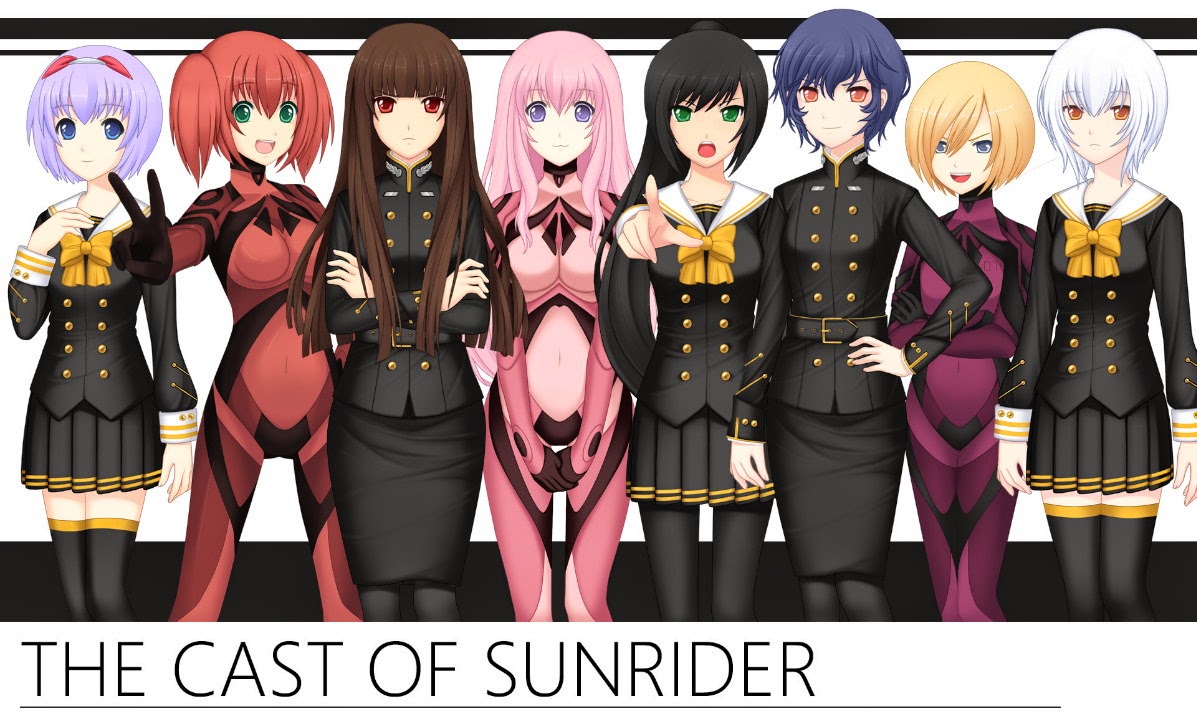 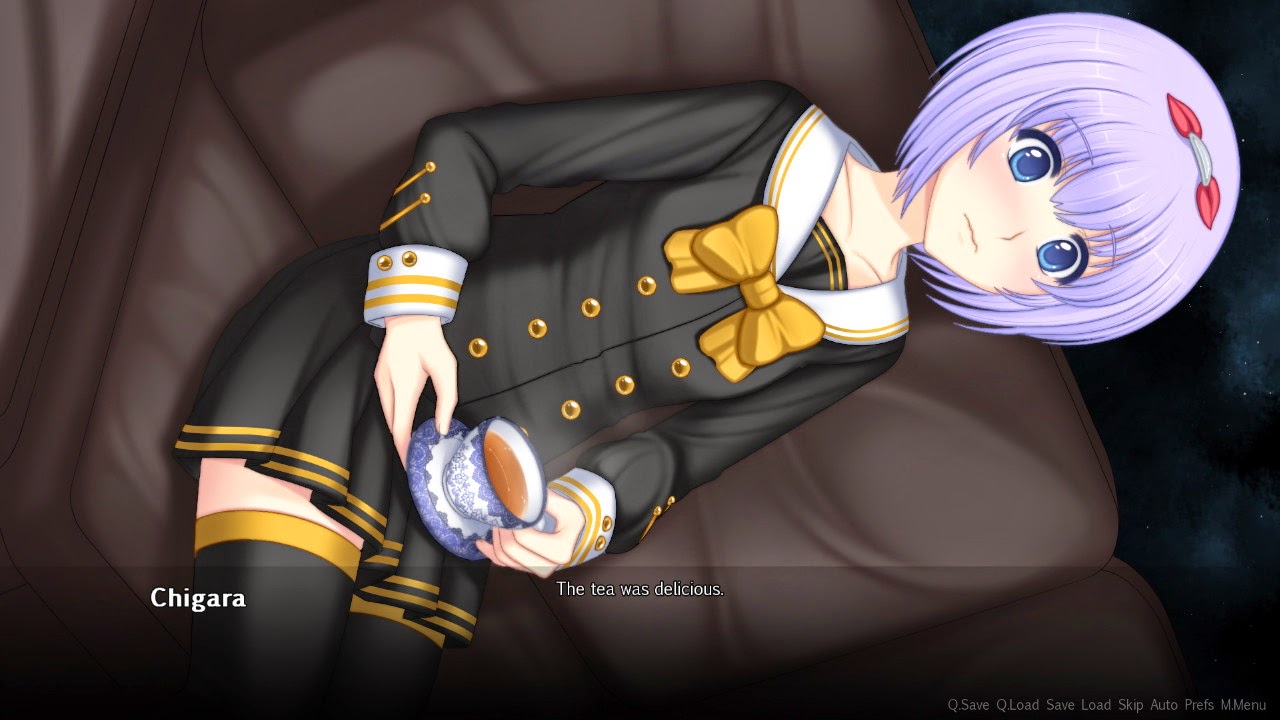 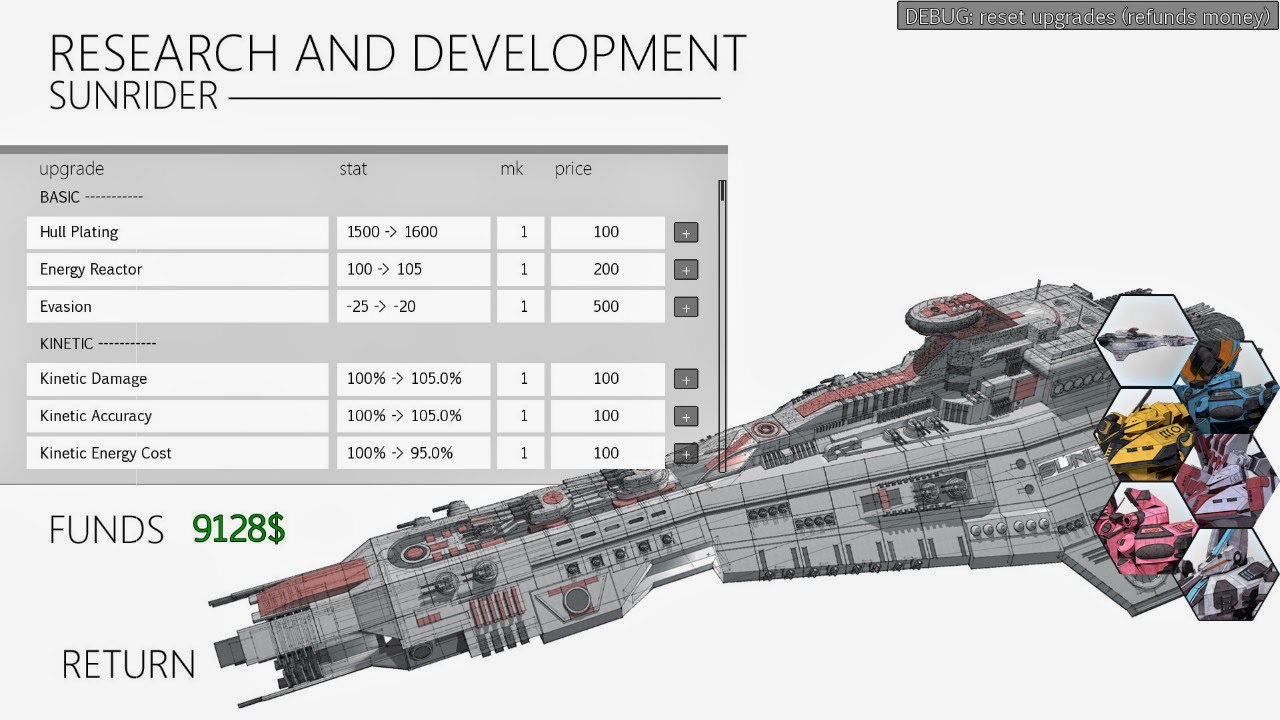 Posted by Unknown at 11:03
Email ThisBlogThis!Share to TwitterShare to FacebookShare to Pinterest