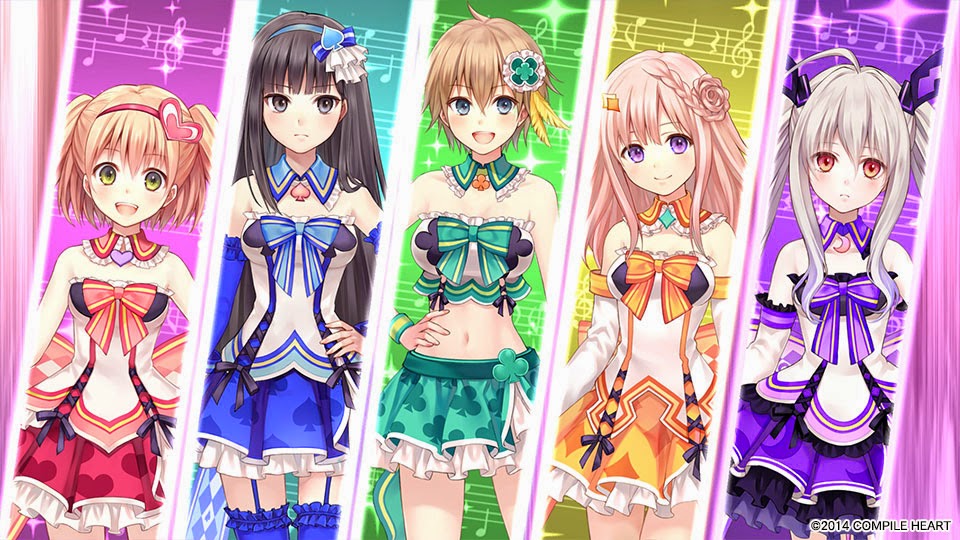 An update to Omega Quintet's website by Compile Heart brings new screenshots.
The latest batch to be released mainly takes a look at a few special attacks during the games battle encounters while giving us a glimpse at whats in store. The update to the official website also brings with it voice samples and the games opening/closing theme songs, the website is in Japanese though. The game is set to release on Playstation 4 in Japan on September 18th, hopefully we'll get a 2015 release announced soon for the west. The Ps4 needs more moe. 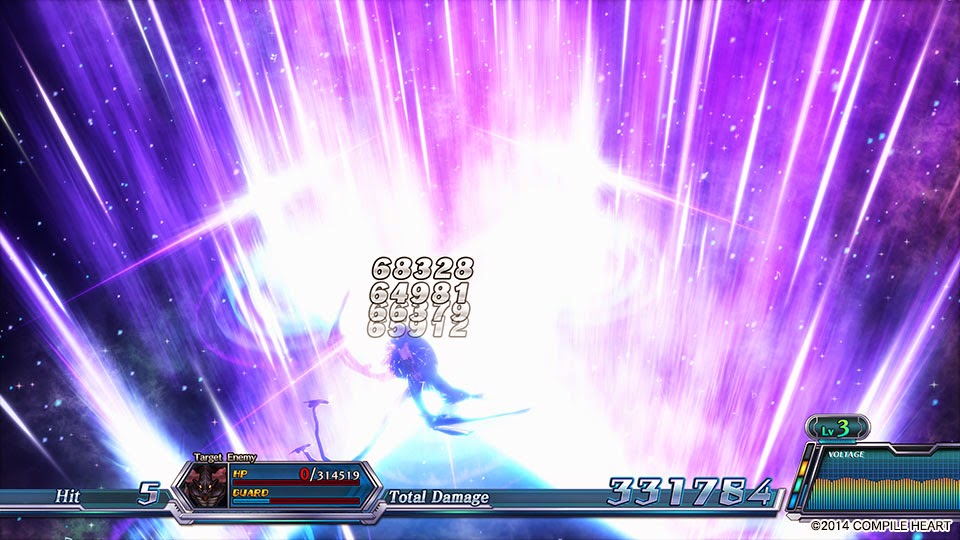 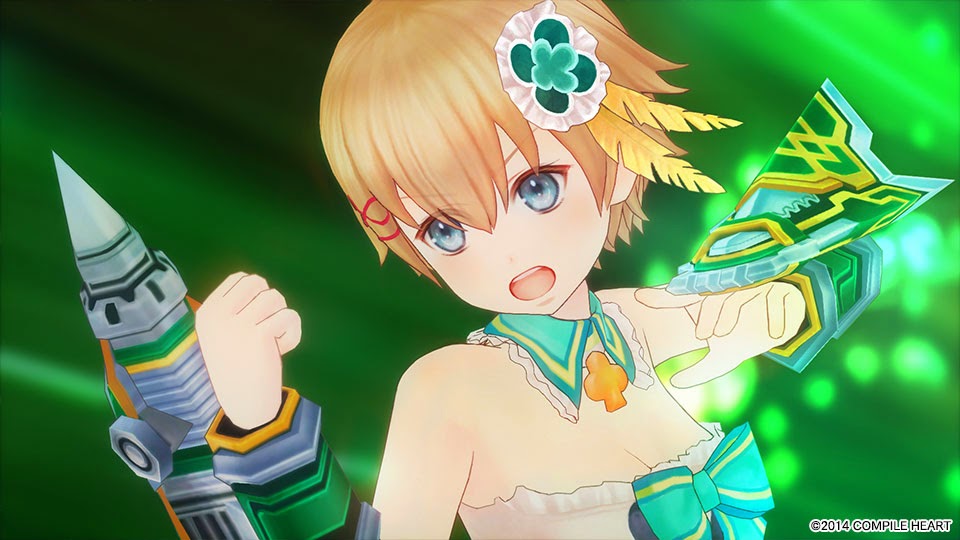 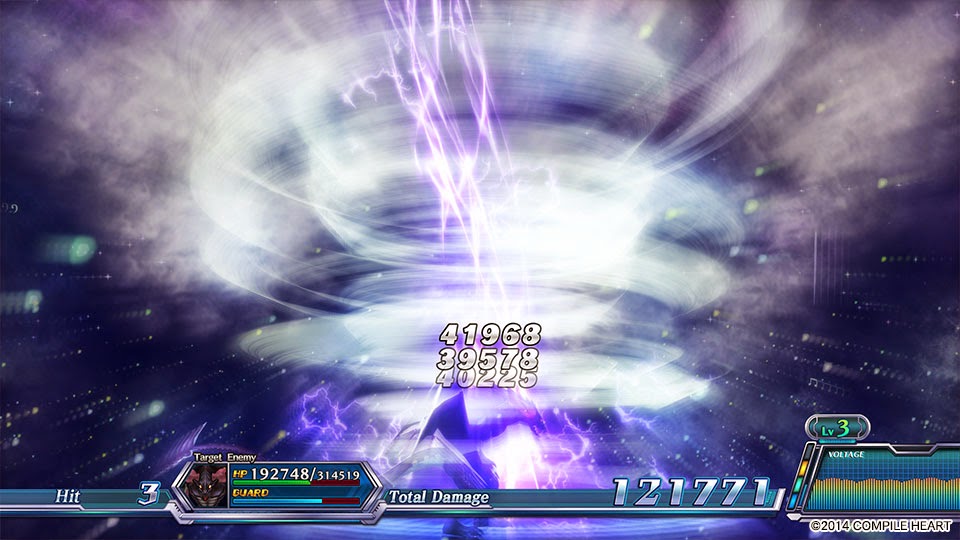 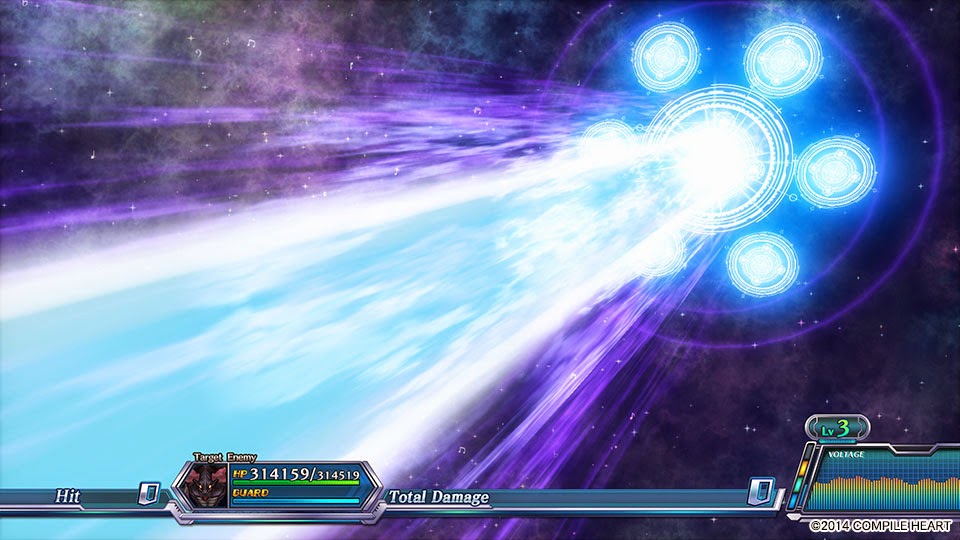 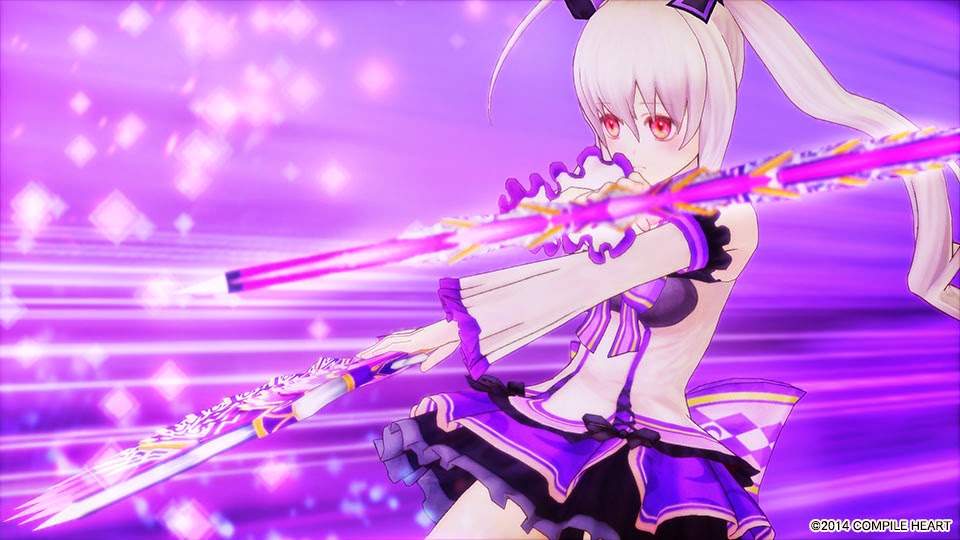 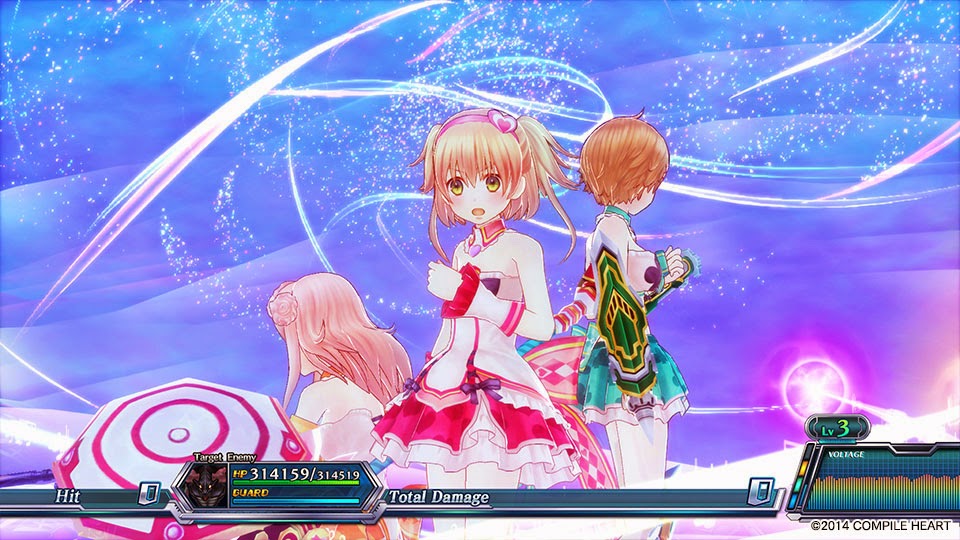 Posted by Unknown at 11:12
Email ThisBlogThis!Share to TwitterShare to FacebookShare to Pinterest