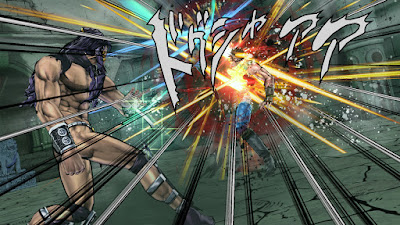 A second demo is heading to the Japanese PS4 store for Bandai Namco's fighting game, JoJo’s Bizarre Adventure: Eyes of Heaven.  There is no time frame apart from "very soon".


The first demo was released in Janurary and the second one has major improvements based upon user feed back.  Six characters will be playable in the demo; 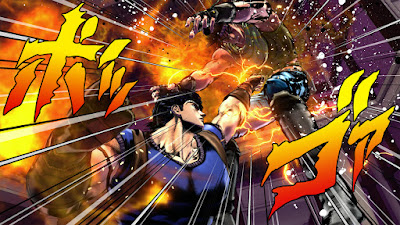 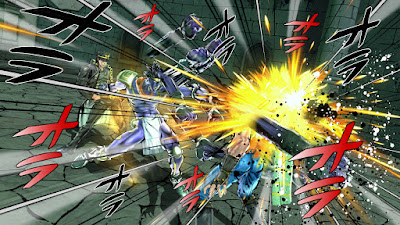 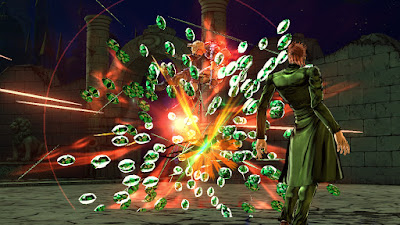 Posted by Unknown at 10:08
Email ThisBlogThis!Share to TwitterShare to FacebookShare to Pinterest