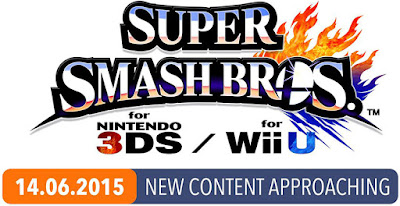 So E3 has pretty much officially started this year with a Nintendo Direct showing off new content that is heading to Super Smash Bros for the WiiU & 3DS.

What a start to E3!  Nintendo have just shown of the second wave of DLC heading to Super Smash Bros and the best part is that it is all coming today - in fact right now!
As well as all the new DLC, Smash Bros (Wii U) is getting some new features!  Tournaments are finally on there way to the game in August as well as YouTube support.

So, lets break down what is coming out; 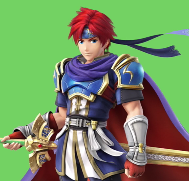 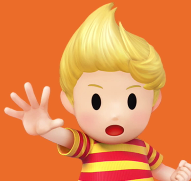 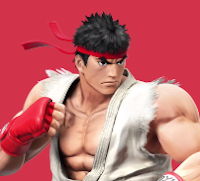 Ryu is a series first for Smash Bros.  Instead of just masking a character over the existing models created, I lot of time has been put into Ryu.  Even for a game that centres around only two buttons, Ryu has managed to be given a wide range of moves, including weak & strong attacks.  You can even pull of moves based upon the button input from Street Fighter.  If you do not fancy this though, all moves can be performed using a single button press (but will be a little weaker than the original method)

As well as the new characters, plenty of new Mii Fighter Costumes have been announced;
These are all priced at $0.75 [Single] or $1.15 [Cross buy]

All these stages come with Omega Forms and their own soundtrack

It would not be a Nintendo Direct without some information about Amiibos.  There are four new Amiibo's coming out in September including ROB, Duck Hunt, Mr Game & Watch and Falco.
It has been confirmed that all the fighters in Smash Bros will end up in Amiibo format eventually including Ryu, Roy & the Mii Characters.

Posted by Unknown at 16:36
Email ThisBlogThis!Share to TwitterShare to FacebookShare to Pinterest