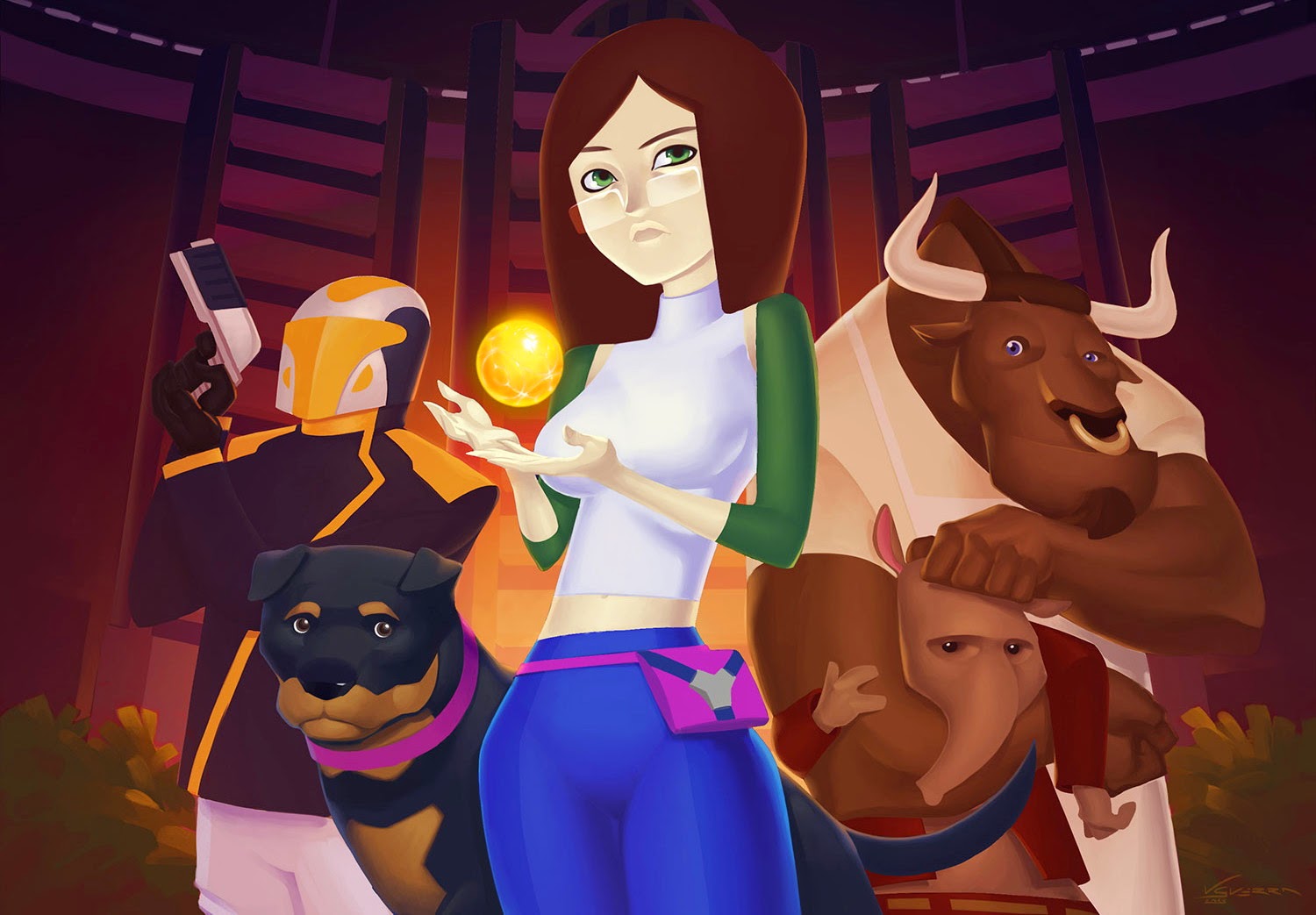 Acttil have shared news on the imminent release of AR-K for PC on Steam.
The game is a point & click adventure game running on the Unity engine and developed by the spanish studio Gato Salvaje. AR-K - Chapter 2: The Girl Who Wasn’t There is a sequel to AR-K - Chapter 1, Which has also been remastered and will be avaialable alongside the release of chapter 2. The game is due for release on Steam on 21st July (Pre-sale price: £5.59/$7.99, Regular price: £6.99/$9.99) but is currently avialable for pre-purchase at a reduced price. If your interested so far, take a look at the steam page for a trailer & a few screenshots [Steam Store] 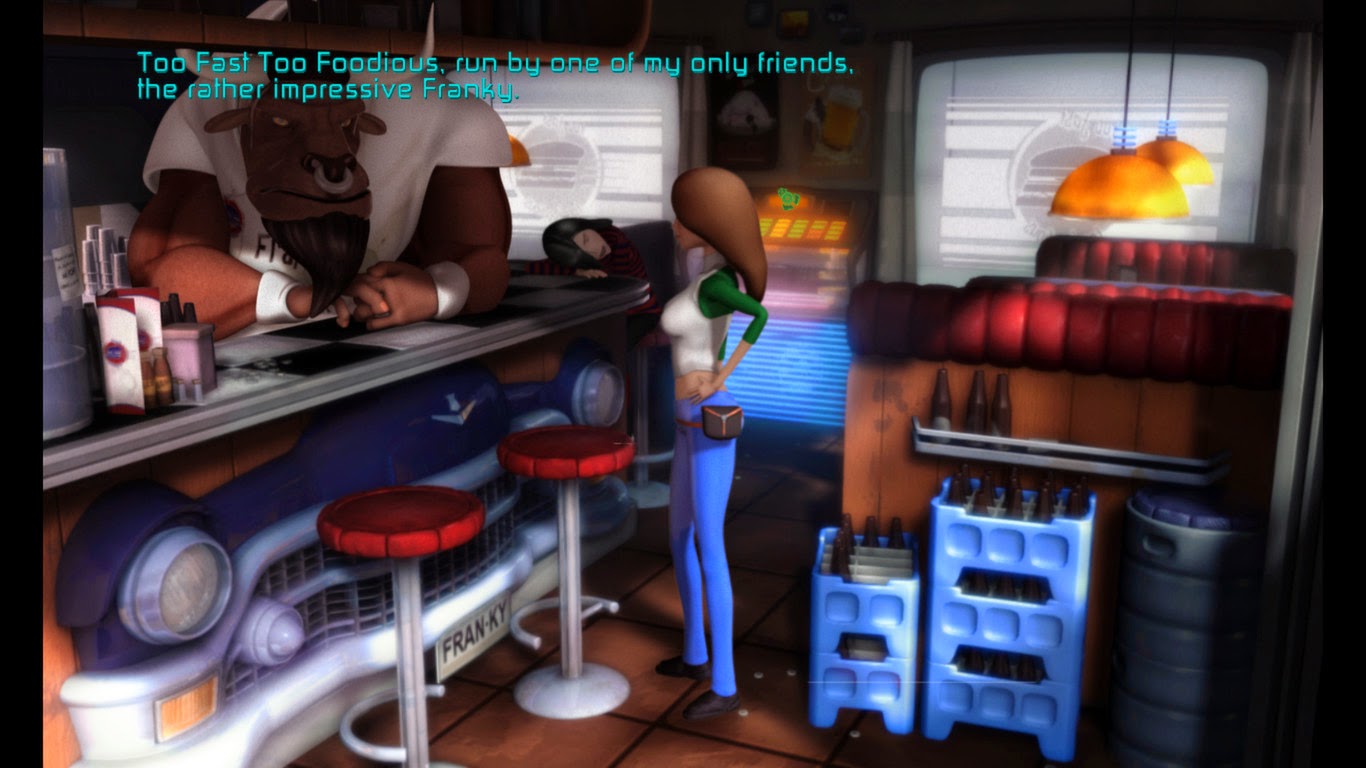 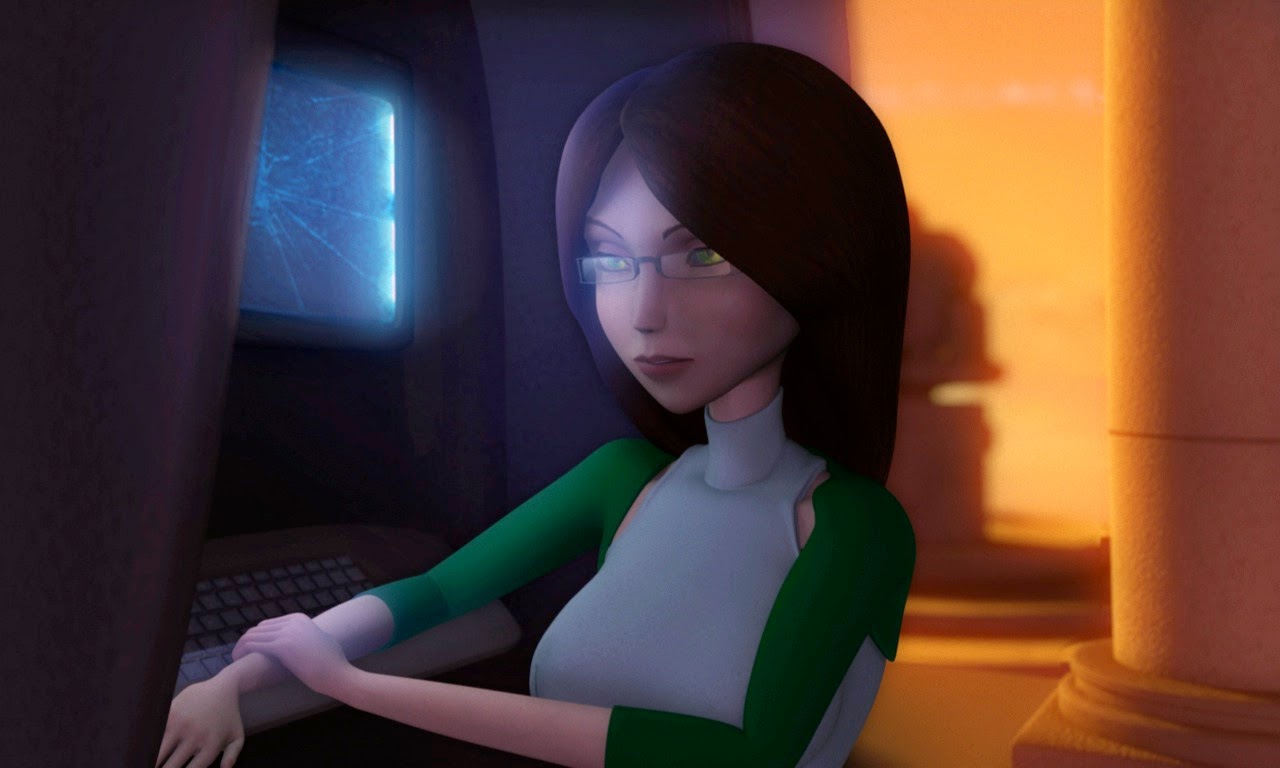 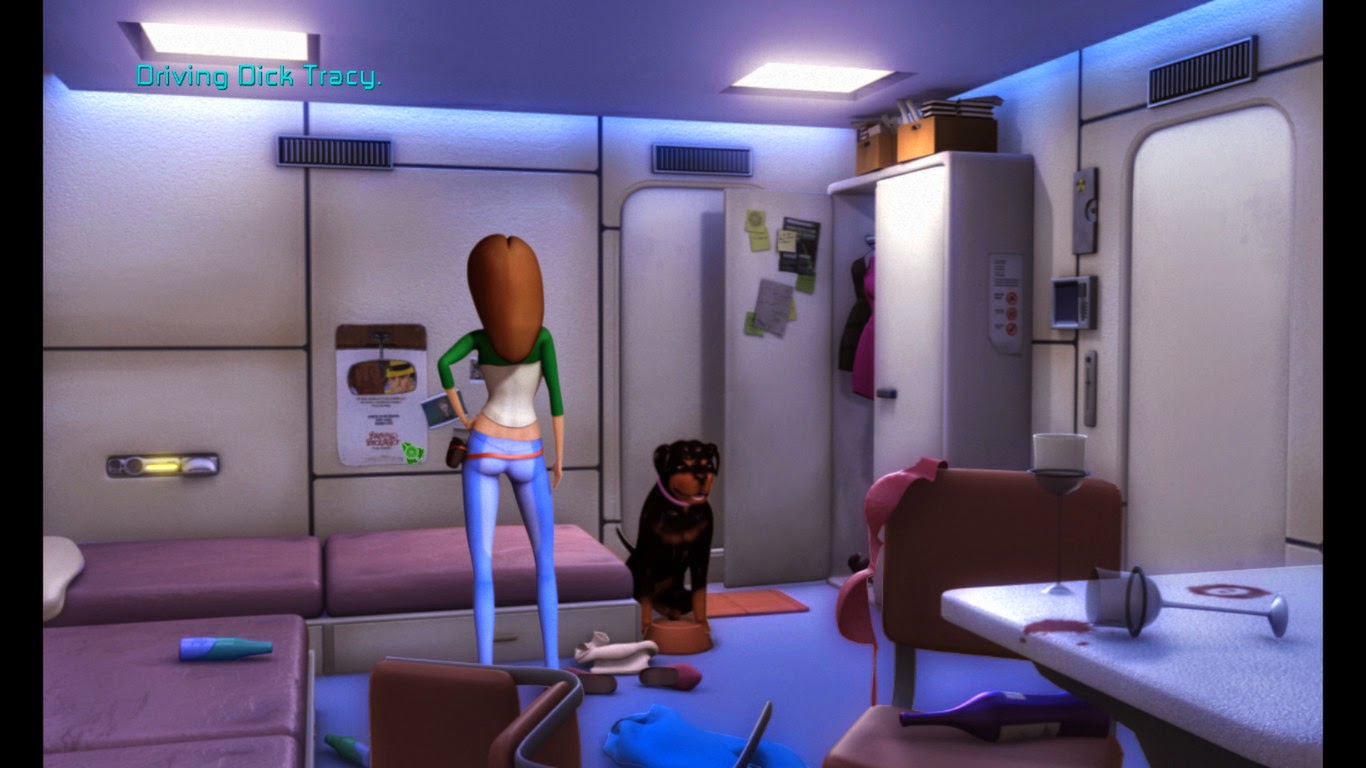 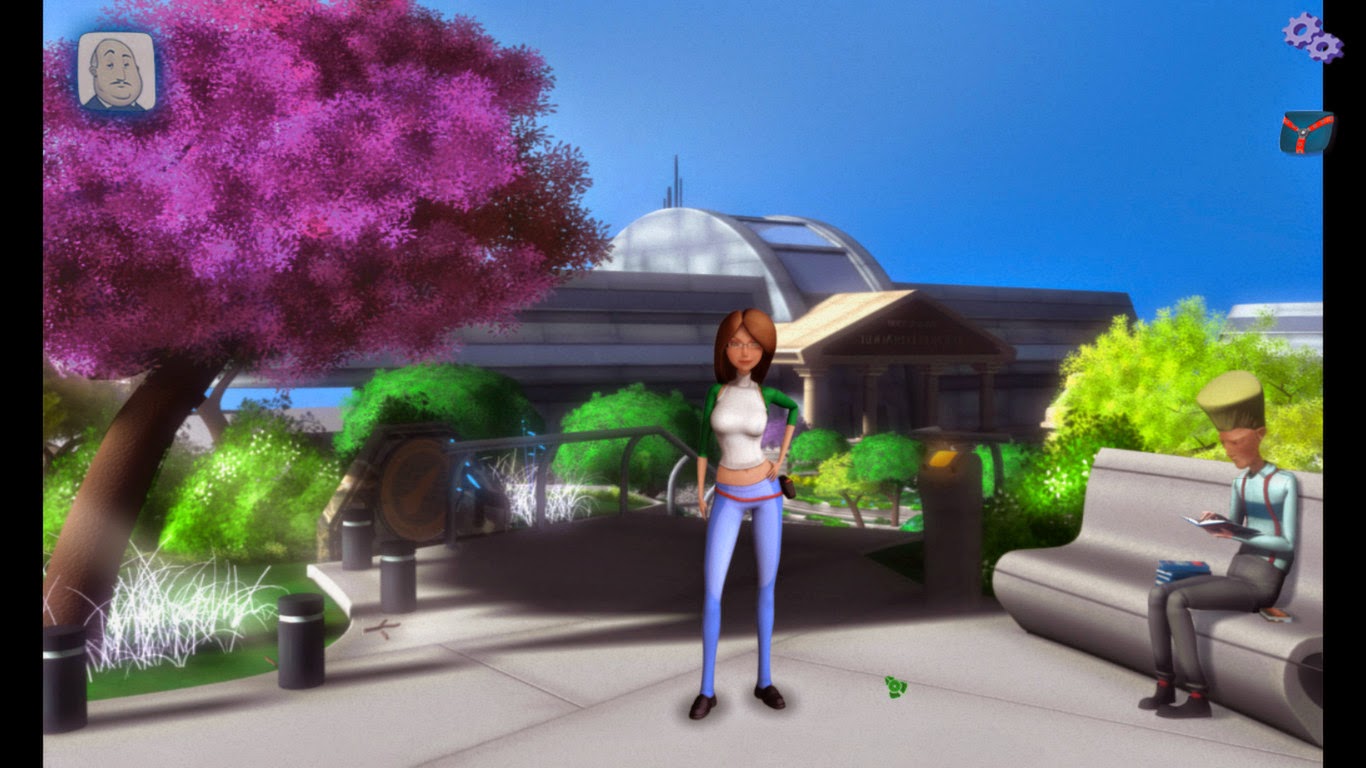 Posted by Unknown at 11:48
Email ThisBlogThis!Share to TwitterShare to FacebookShare to Pinterest