News: DLC Announed for One Piece with Screenshots 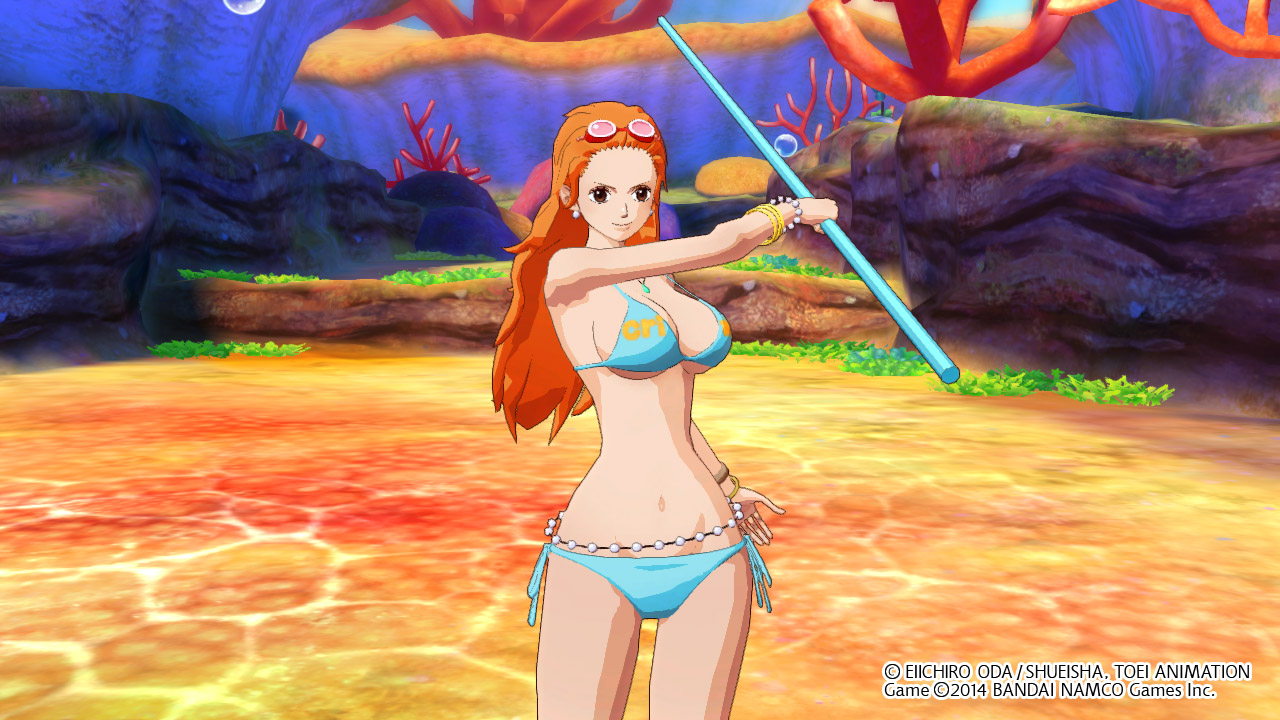 Bandai Namco have announced upcoming DLC for One Piece: Unlimited World Red.
After offering up the 'Red Stands Alone' DLC, Bandai Namco have followed it up quicker than Luffy gobbles meat with details of incoming DLC. First up is The Golden Bell Tower, an extra mission that sees Luffy and his crew quest for a massive treasure… or at least a handful of Berrys! Following that will be the Nami Swimsuit Pack which doesn't just have a new swimsuit for Nami, but a quest called Hody’s Revenge too that sees the Straw-Hat crew fighting a brutal Fishman who is seeking retaliation! A firm date for the DLC release hasn't been given just yet, but it can't be too far away. 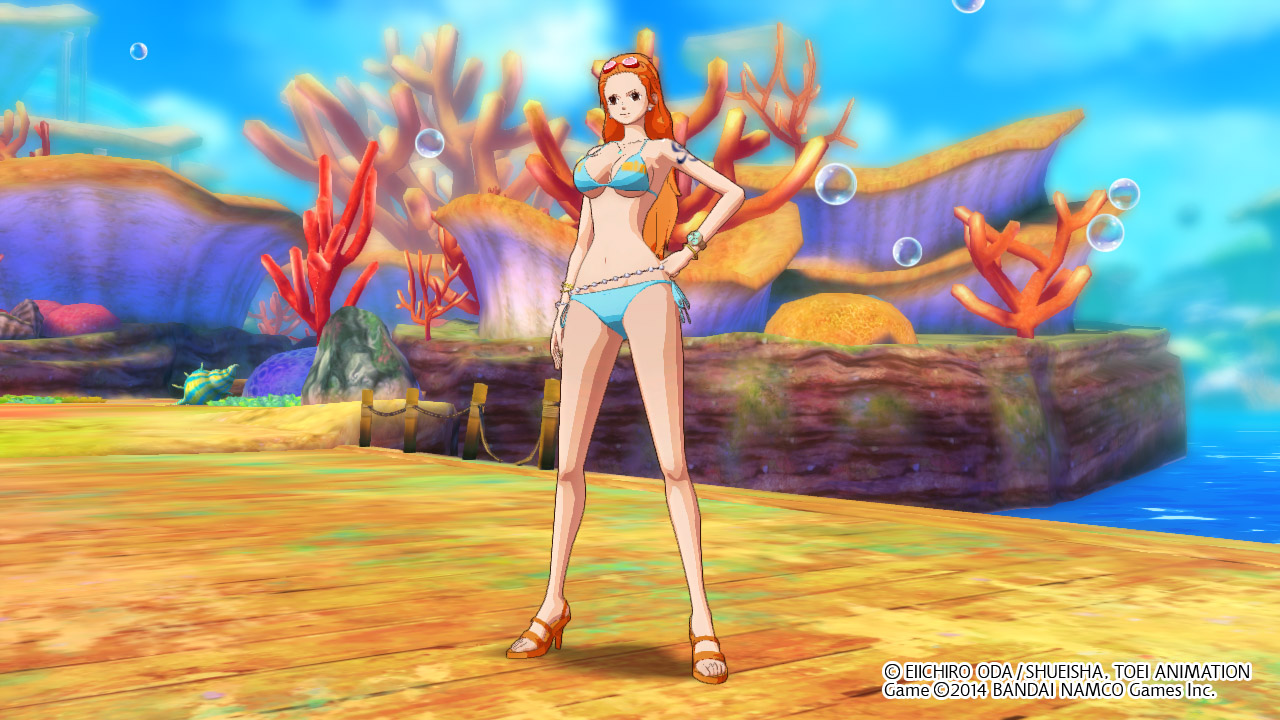 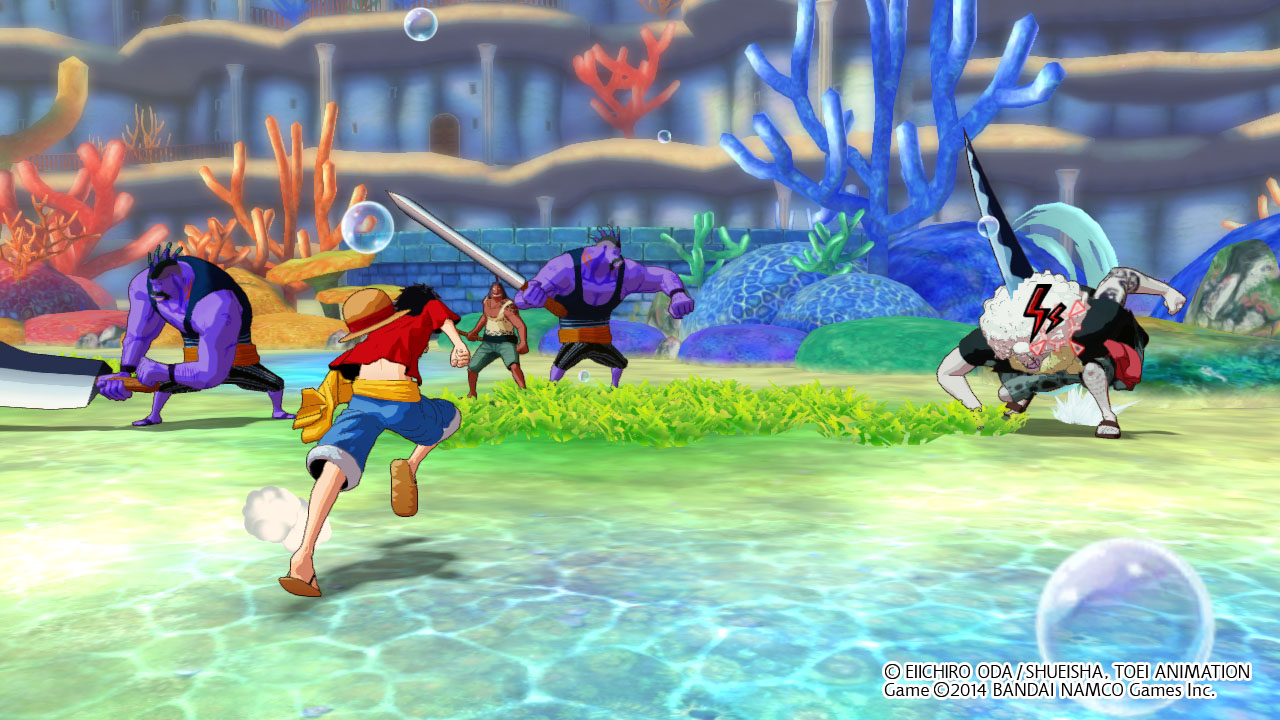 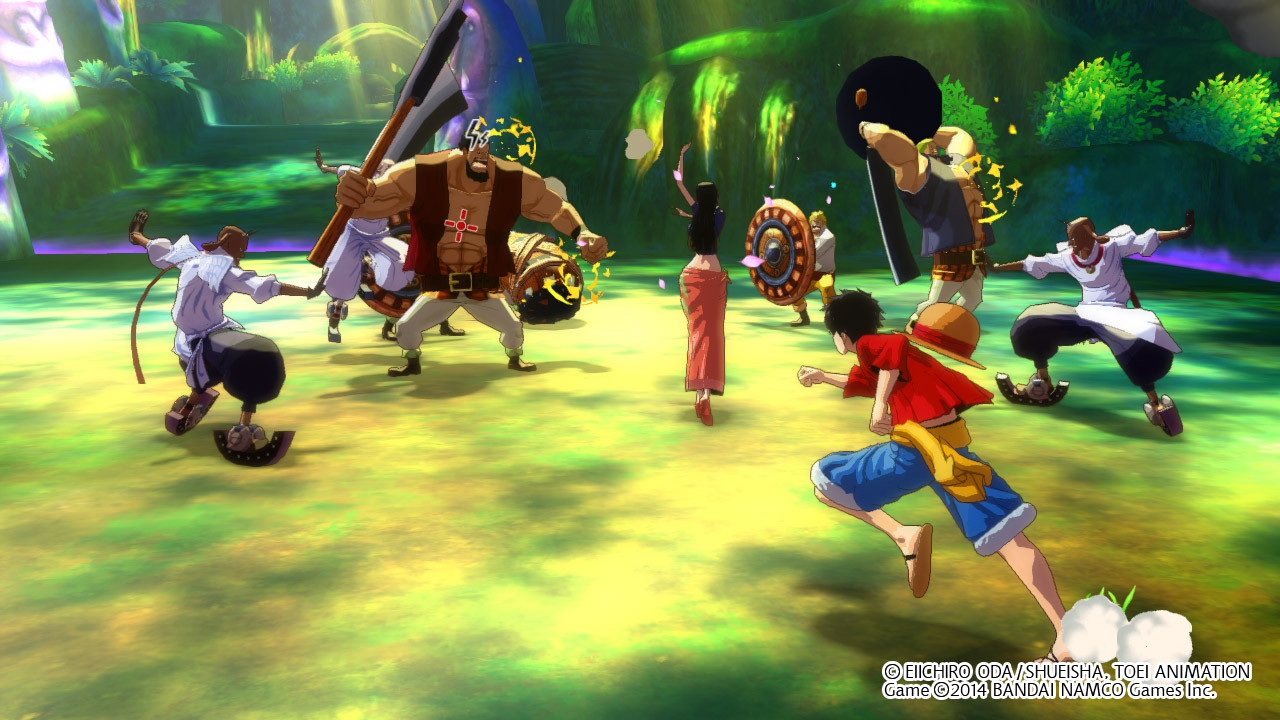 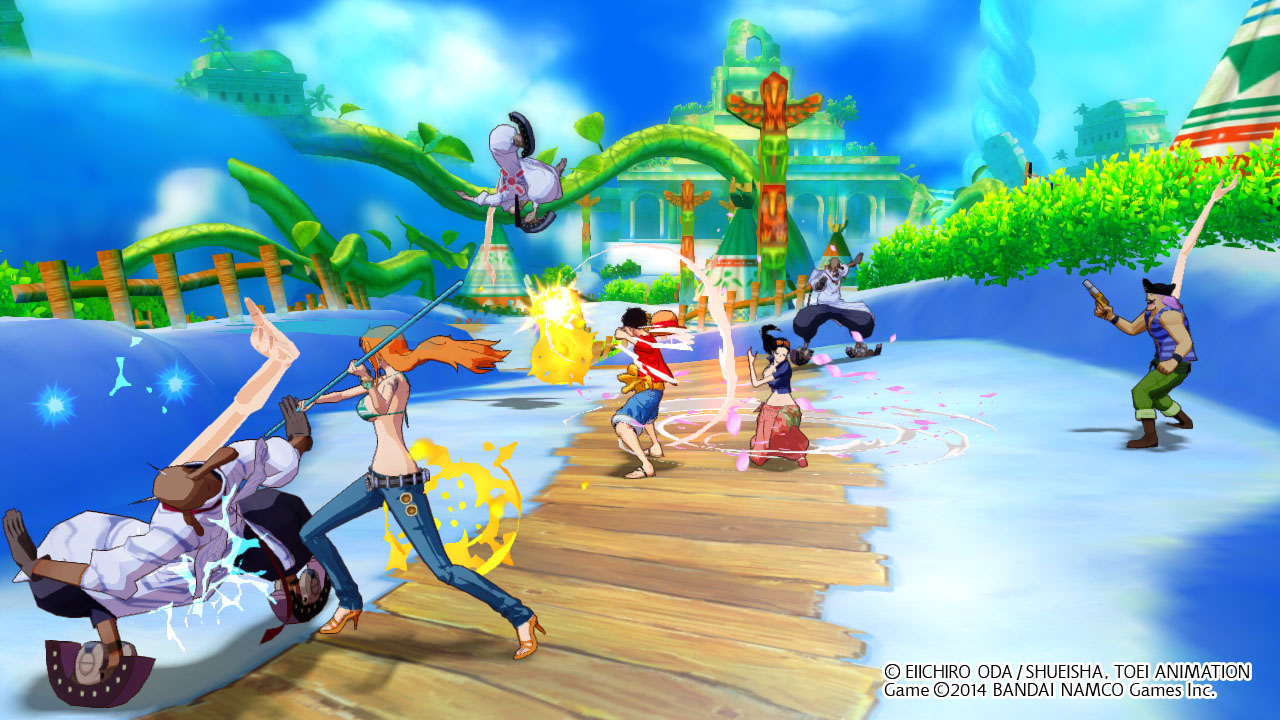 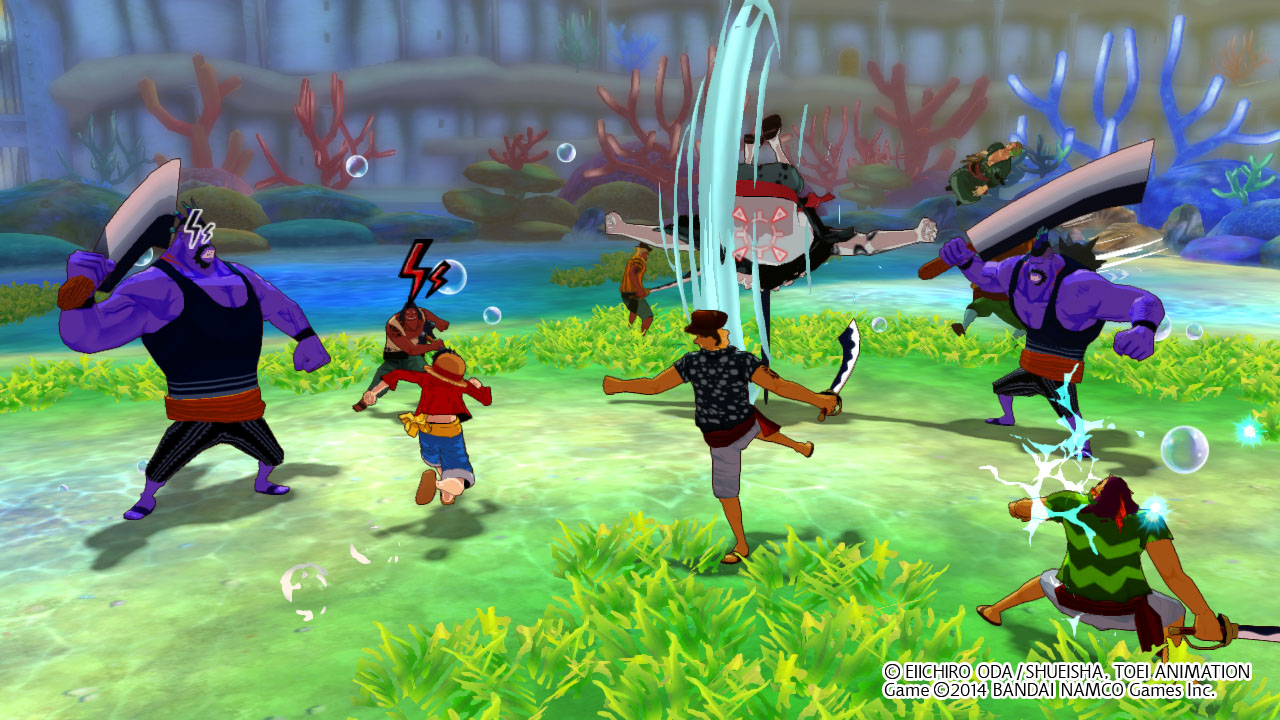 Posted by Unknown at 15:46
Email ThisBlogThis!Share to TwitterShare to FacebookShare to Pinterest