News: Koei Tecmo to Discuss Project Zero on the 17th 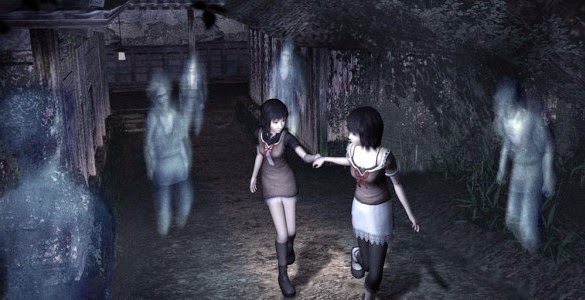 Koei Tecmo will take to NicoNico on the 17th of July to discuss Project Zero/Fatal Frame.
The live-stream won't just focus on the upcoming WiiU release, as has been noted before, as there a plenty of projects using other forms of media in the pipeline. Light novels and comics have been mentioned prior, with the announcement of a movie coming earlier in the year. The stream will be in Japanese of course & will air at roughly 5: 30am GMT, so we'll be snapping our shots a little later in the morning.

Source [Siliconera]
Posted by Unknown at 16:23
Email ThisBlogThis!Share to TwitterShare to FacebookShare to Pinterest