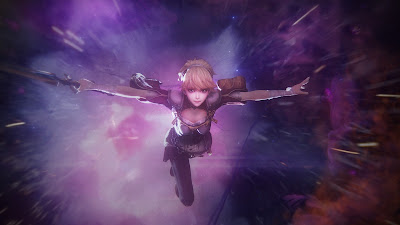 Details of hunting game Toukiden 2 have been announced today at the Sony Press Conference, and in this weeks Famitsu in an interview with Koei Tecmo's Kenichi Ogasawara and Takashi Morinaka;

Set to release in 2016, Toukiden 2 takes the series to the open world and will be available on the PS3, PS4 and PS Vita.


Posted by Unknown at 19:54
Email ThisBlogThis!Share to TwitterShare to FacebookShare to Pinterest