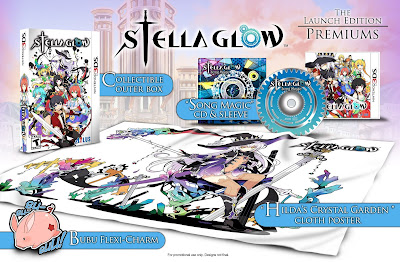 
The game is available for pre-order with the following bonuses;
The title is still slated for a Spring 2016 release for Europe but no date has been confirmed yet.


Posted by Unknown at 19:45
Email ThisBlogThis!Share to TwitterShare to FacebookShare to Pinterest