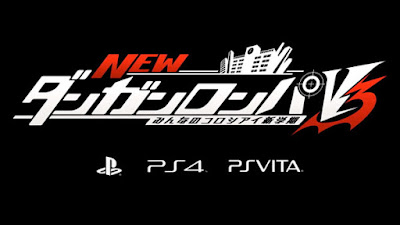 In other news surrounding Danganronpa, Sony showed a trailer real for the upcoming Playstation VR and eagle eyed viewers spotted a few scenes from Danganronpa.  A demo has been shown before at
ACGHK 2015 but does this confirm that we will be getting a VR version of V3?


Posted by Unknown at 20:36
Email ThisBlogThis!Share to TwitterShare to FacebookShare to Pinterest