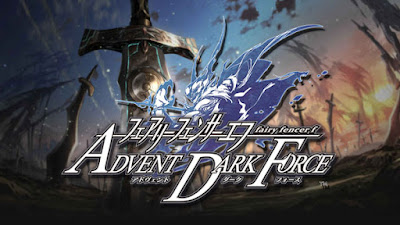 With the game containing part of the original PS3 title, this trailer looks into how much extra has been added.  The results say a lot for themselves;
As well as these additions, Advent Dark Force will offer a difficulty selection, new stories and up to six party member in battle.

Fairy Fencer F: Advent Dark Force is due out in Japan on the PS4 on November 5th with no Western release date announced.