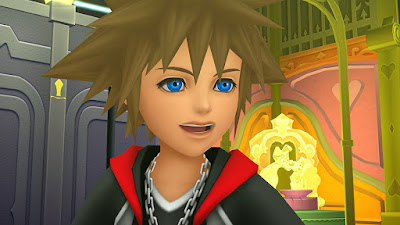 Kingdom Hearts 2.8 will contain the following titles;
Reading between the lines (and that terrible title), 2.8 will finishing the current story and linking it to the events in Kingdom Hearts 3.  As mentioned, 2.9 could still be a thing but we will not know until the Tokyo Game Show fully kicks off on the 17th.

Posted by Unknown at 20:14
Email ThisBlogThis!Share to TwitterShare to FacebookShare to Pinterest