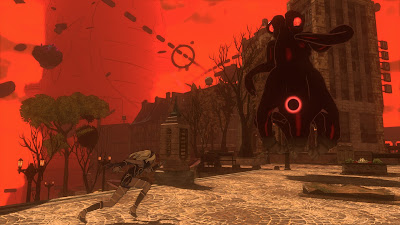 Sony have announced that the Vita title, Gravity Rush, is begin remastered for the PS4.  As well as the Remaster, it was confirmed that Gravity Rush 2 is coming to the PS4 in 2016.  Other than a trailer nothing else was announced.


The Remaster is set for release on the 10th December in Japan, 9th February in USA and 10th February for Europe.  There is a collectors edition coming out in Japan only that includes a Kat Figma figurine.

The Remaster will contain all the three DLCs that were released for the Vita version - the Spy Pack, the Maid Pack and the Military Pack.


Posted by Unknown at 19:05
Email ThisBlogThis!Share to TwitterShare to FacebookShare to Pinterest